The Most Extraordinary Russian Weapon arrives to the USA in December

For the first time a Russian national fairy tale character will be exhibited at a contemporary art exhibition within prestigious Miami Art Week (Miami, USA, December 05-10, 2017). Our country will be represented by Baba Yaga – a unique character of Slavic mythology. The conceptual work with Russian roots was created by a young, but already famous Russian sculptor – Irina Lagoshina. There is another surprise is prepared for the guests of the exhibitions: the sculpture will come to life on the streets of the American city. The project is introduced by international gallery Boogie. 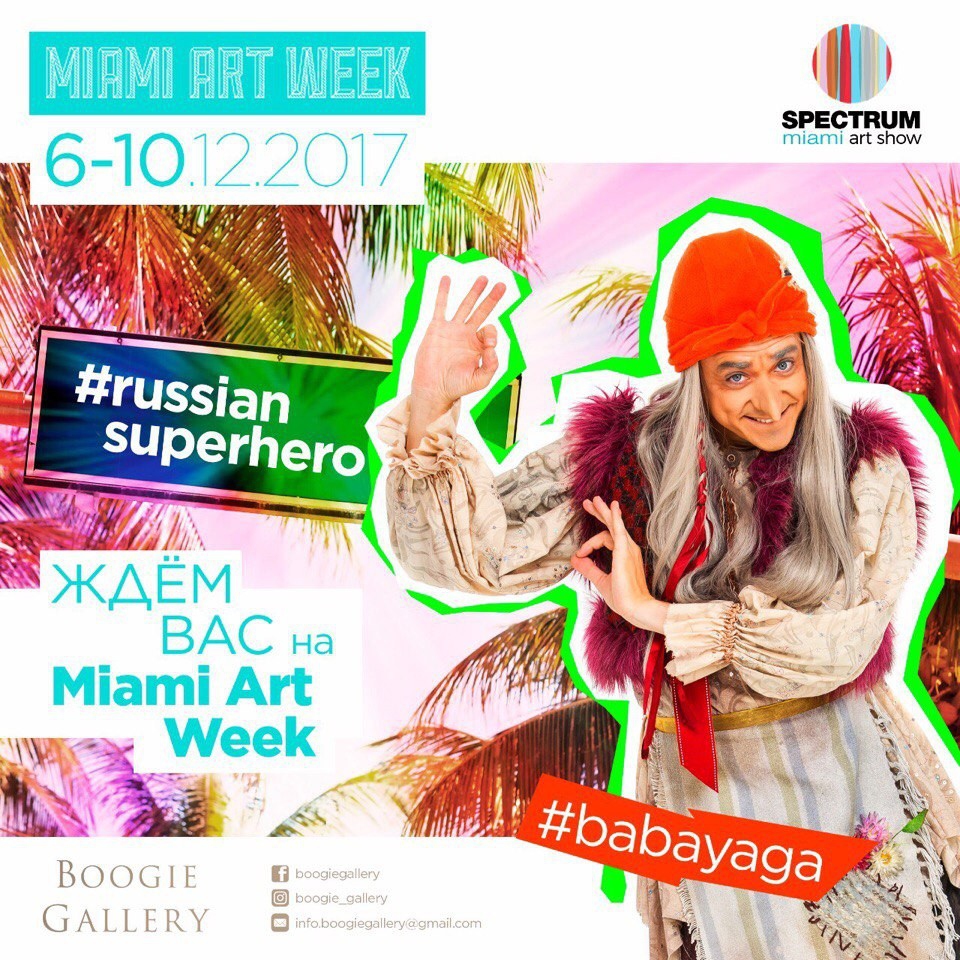 “Resorting to mythology in art is well known from the times of antiquity and Renaissance. Our fantastic characters are just as ancient and represent not only our history, but also the spirit of the nation and its values. Baba Yaga is one of the most powerful Russian archetypes, she is a significant symbol of our culture. One can even say that she represents Russia”, told Irina Lagoshins about her project.

Representatives of Boogie gallery think that public interest is well guaranteed: Baba Yaga being represented as a Russian superhero is completely unexpected for the western public, because she is a complete antithesis to the characters of the modern-day mass culture.

The first bronze sculpture of Baba Yaga appeared in Yekaterinburg in summer 2017. Her image became a prototype for a living character, who surprised citizens by flying her hover mortar in Saint Petersburg, Moscow, Yekaterinburg, Chelyabinsk, Khabarovsk. The video showing Baba Yaga travels has gained over 80 million views in social media. Now Baba Yaga came with a visit to the USA.

International gallery Boogie was founded in 2016 by Aleksandra Shatokhina and Natalya Sudova. The gallery has representative offices in Moscow and Novosibirks, as well as in the USA and France.

Boogie is distinguished for its innovative approach: viewers are allowed to touch works of art, thus significantly enriching the experience; and the gallery also takes into account specific needs of its visitors, for whom kinesthetic perception is highly important.

Thanks to the new strategy, in a short period of time Boogie became one of the most successful Russian galleries of contemporary art. The gallery also participates in key international specialized events 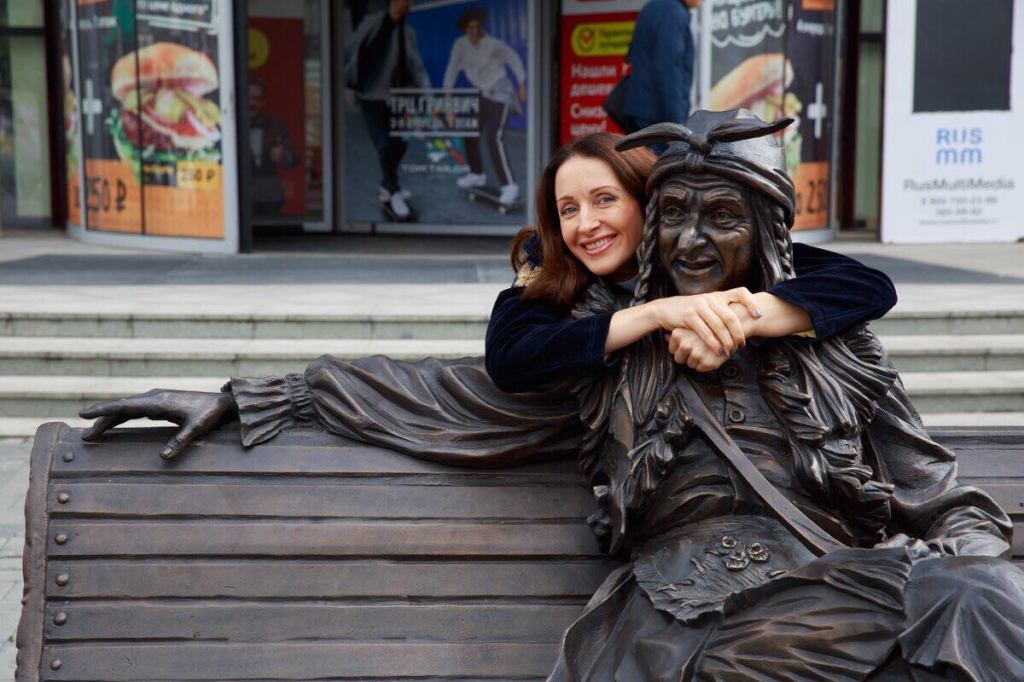 Irina Lagoshina was born in Mozdok, North Ossetia. She lives and works in Moscow. The sculptor’s specific style is characterized by a combination of classic gold proportions and laconism of geometrical shapers. Irina draws inspiration from nature, philosophical understanding of the man’s inner world and activities, and from mythology as part of the historical past.

Irina Lagoshina is a member of the Moscow Union of Artists, Creative Union of Artists of Russia. Since 2015 her works are displayed in significant state institutions and private galleries.

Irina’s works were purchased into private and corporate collections in Russia, USA, UK, Israel and Netherlands. Her monumental sculpture is represented in large Russian cities.