Russian Baba Yaga, with her twin grand-daughter Katya&Volga Korol, take the crowd by storm in China

A huge success at the recent Canton Trade Fair 2018 in China was Baba Yaga - swapping her traditional mound for a modern gyroscooter - accompanied by her twin grand-daughters, Katya and Volga Korol. 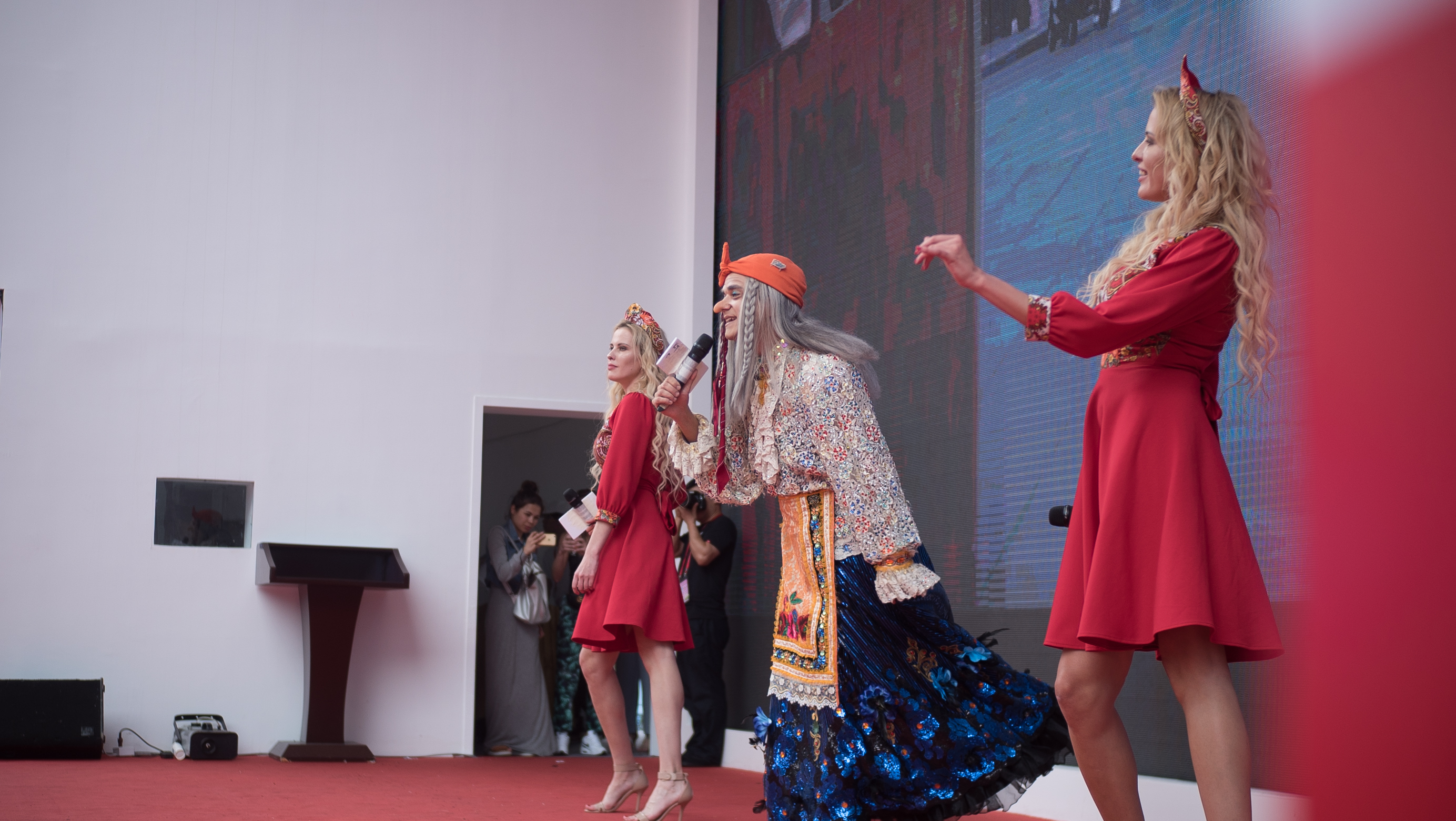 Baba Yaga, the fairy godmother granny of Russian fairytales, now rebranded as 'BabaYaga' or 'BY', stepped forward as the face of a new Russian brand that's a storming success not only in the Motherland, but also around the world too.

Earlier, one of the items produced by the BY brand - a Baba Yaga doll - had been presented by Russia at the Hong Kong International Toy and Game Fair, where it was voted the best industry project for 2017. As BY brand spokesman Dmitry Morozov reported, the doll not only scored major charisma ratings with the trade-show visitors, but also represented the traditions of Russian culture. 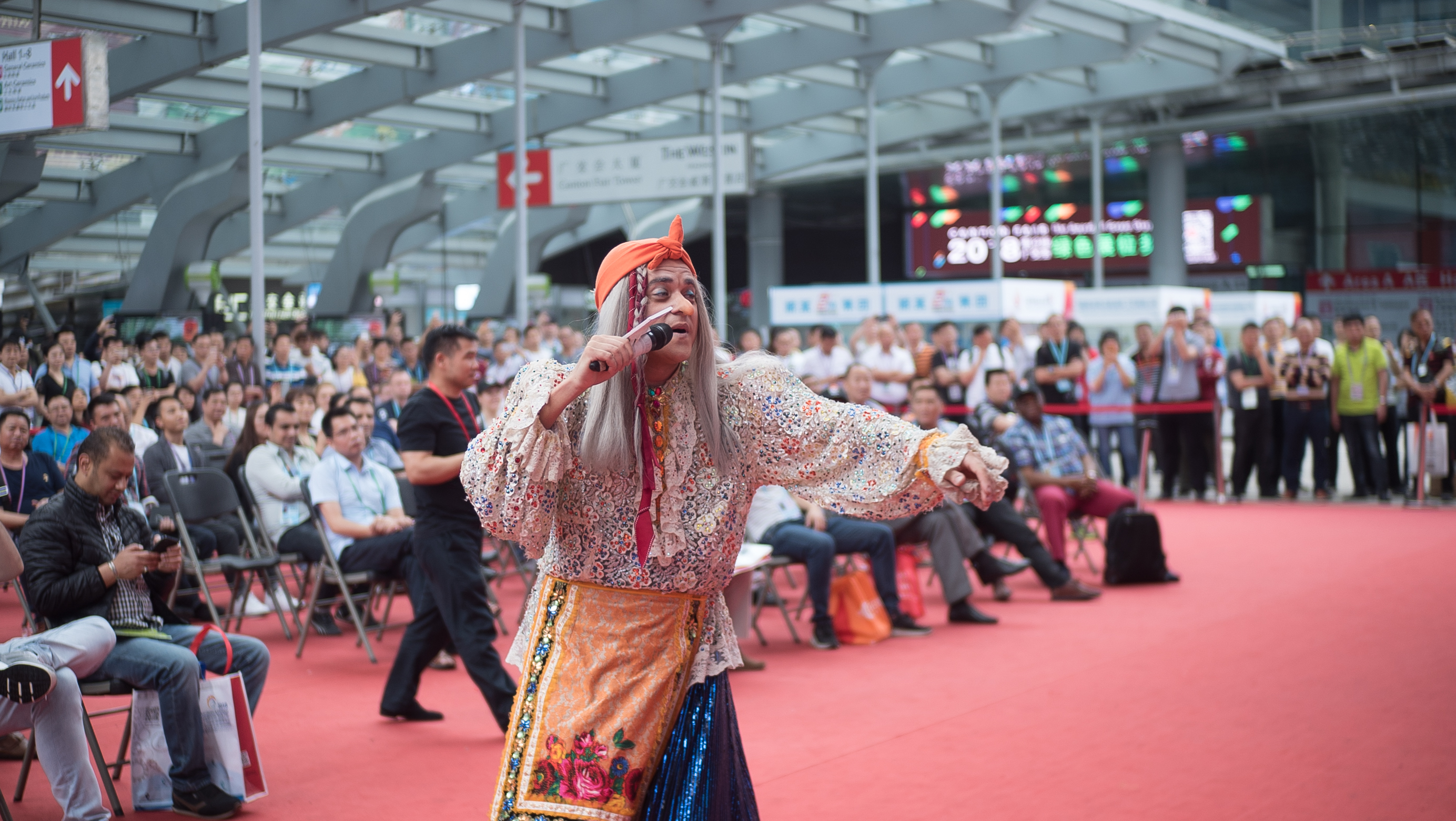 This time, the Baba Yaga doll, along with other items produced by the brand, was shown at the world-famous Canton Fair for the import and export trade. All visitors had the chance to take part in a magical interactive virtual-reality program, using the Galamagia application, to see a video-realisation of the BY doll in a catalogue - as well as winning souvenir prizes, and even have a real-life meeting with Baba Yaga herself. 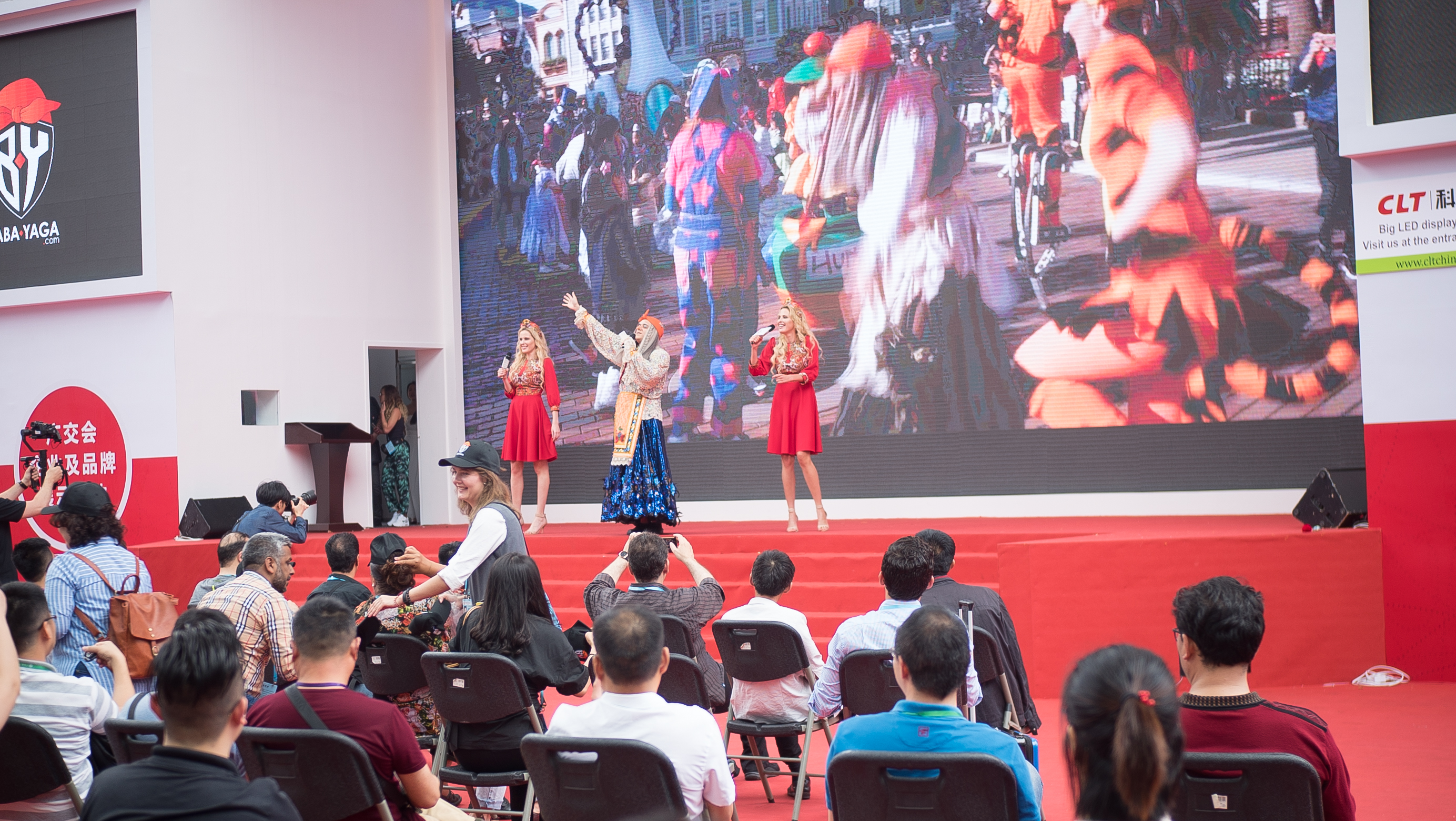 The fairytale heroine rode around the whole area of the trade show on a gyroscooter, along with her twin grand-daughters Katya and Volga Korol, before taking the lead role in a large-scale concert performance at a traditional-style Russian Folk Party at Zapata's in Guangzhou. All of the trade fair visitors were able to feel the 'Russian spirit' of the occasion. 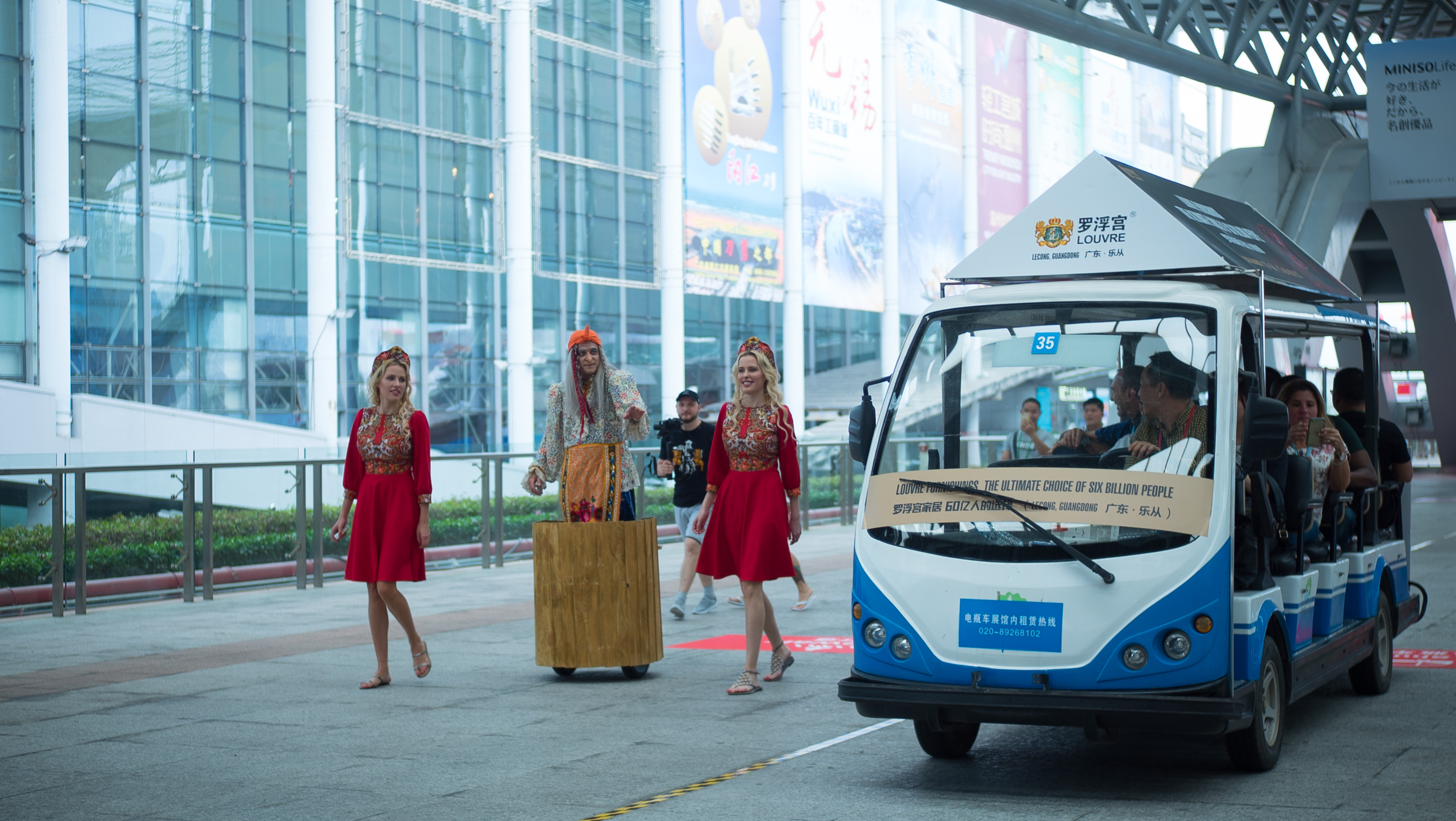 BY is a modern Russian brand, created for a new generation - a brand that's aimed at young and active people. BY may be a modern brand, but that doesn't mean it's forgotten its history or roots - BY is steeped in Russian popular tradition. As its creators affirm, its principal idea is to foster a send of patriotism in even the youngest audience members, as well as love for friends and relatives, and a love of the Motherland. 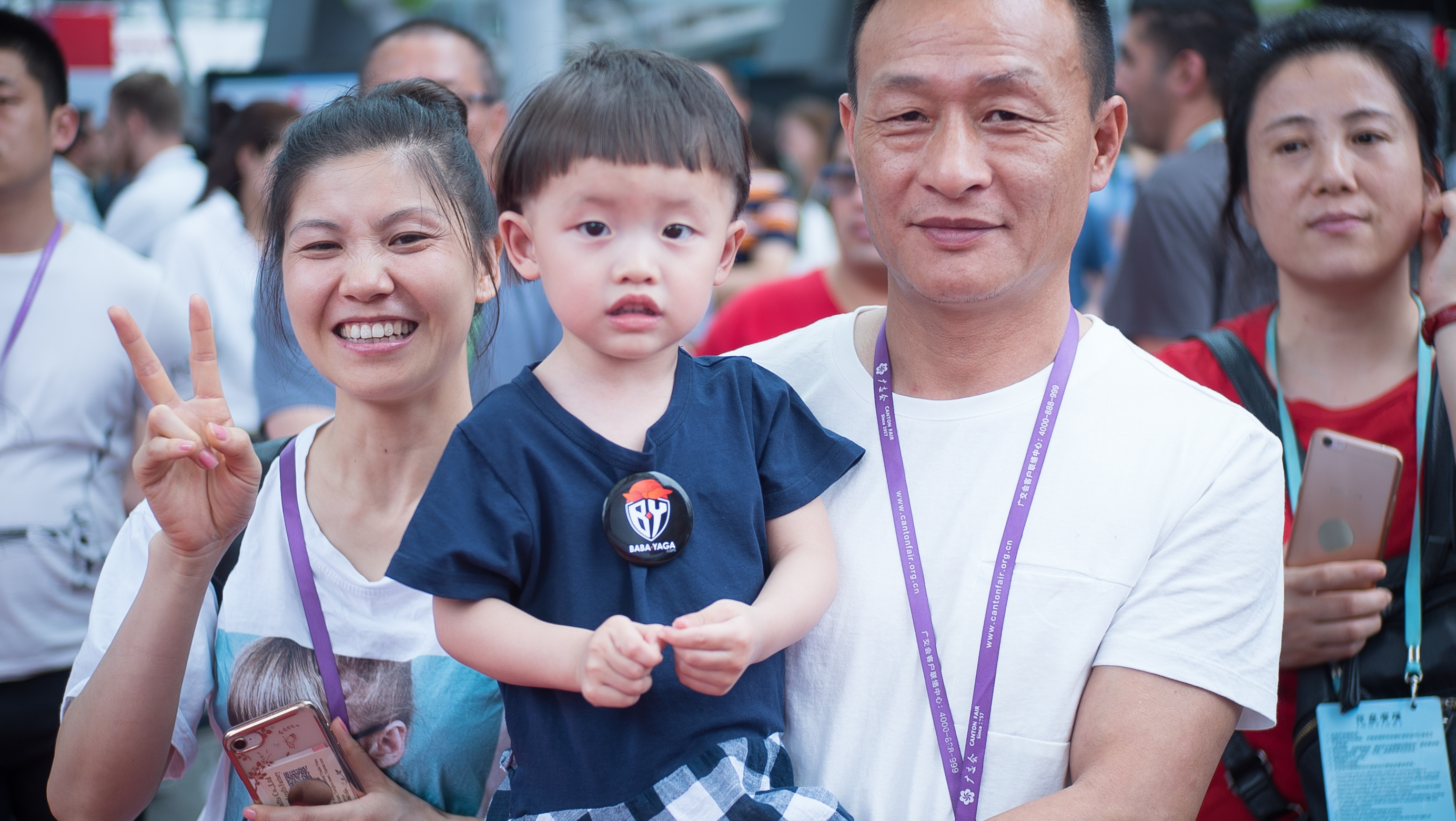