Everyone Rocked at “Zhara”: Aleksandr Revva, Leps and even Baba Yaga

This ceremony differs from all other ceremonies by its’ unusual format: nominees and winners are selected by celebrities themselves by voting. Finally, stage fellows made up a sizeable list of nominees, including Leningrad, Grigiry Leps, Loboda, Emin, Ani Lorak, A-studio, Valery Meladze, Valeria, Nyusha, Polina Gagarina, Nastya Kamenskikh, Vera Brezhneva, Vremya I Steklo, Artick&Asti and many others.

The red carpet was also attended by Baba Yaga with her twin granddaughters Katya and Volga Korol. Baba Yaga is a famous mass media phenomenon. Not long ago she started to explore the blogosphere, and quite successfully. The video showing Baba Yaga driving her fairy transport across Russian cities, has gained more than 80 million views on the Internet.

However, she turned out to be interested in music too. Some time ago she recorded a music video in support of Russian rap artist Охххуmiron before his rap battle with Dizaster. And during the ceremony she actively communicated with stars and gave them her replica dolls — singing amulet dolls. 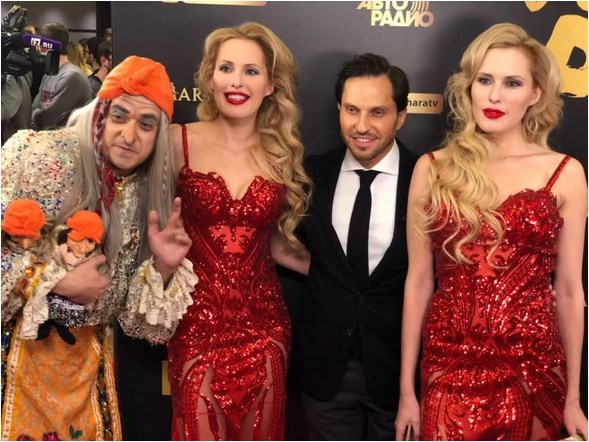 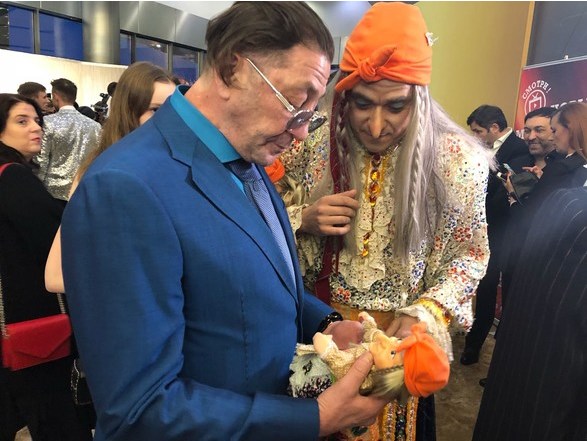 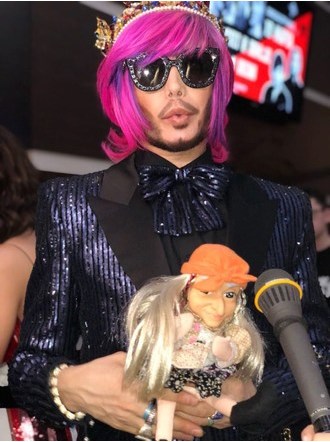 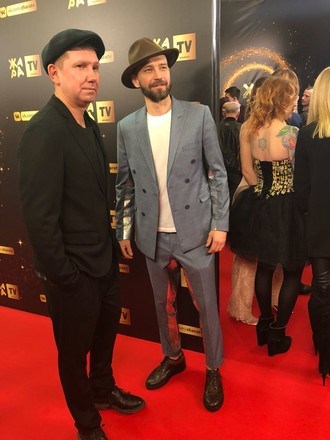