The Iron Grannie will sit on a brassy bench 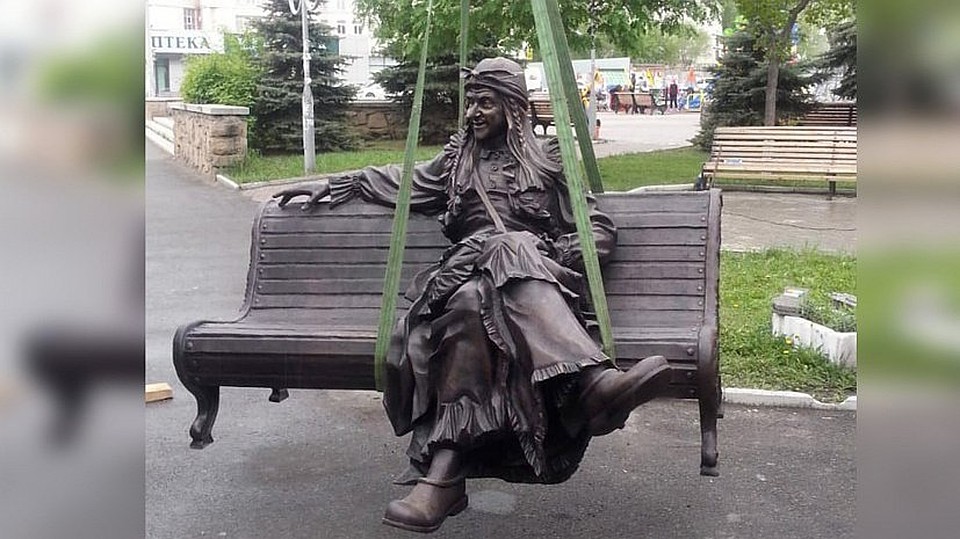 On June 1, the International Children's Day, a sculpture of the fairy-tale character Baba Yaga will appear in Chelyabinsk, the mayor's office press service has announced. Identical sculptures are already in place in other cities in Russia and the U.S.A. Now Chelyabinsk will be their cultural twin town.

— The popular superhero character has to promote Russian culture across the world. It is a symbol of the revival of traditional national values, — the mayor's office comments.

The Baba Yaga sculpture will be placed in the square in front of the V. Vol'khovskiy State Regional Puppet Theatre at the beginning of Kirov Street. Here, a new children's playground will also be opened.

The festivity will start at 13.00. The event's high point will be a performance by the live fairy-tale character.