A Copy of Baba Yaga Statue from Yekaterinburg Appeared in Miami 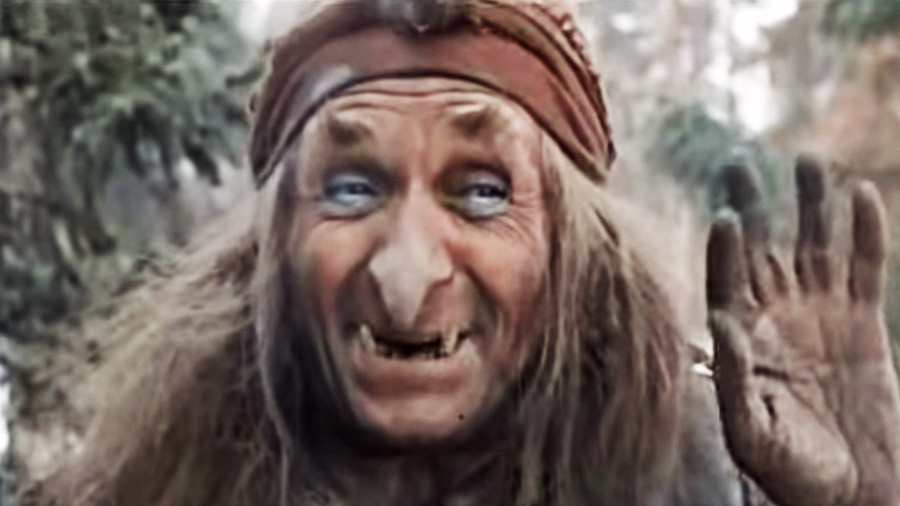 A copy of the Baba Yaga statue mounted in Yekaterinburg appeared in Miami at prestigious Miami Art Week.

A bronze statue of the famous fairy tale character appeared in Yekaterinburg in summer 2017. The same Baba Yaga statue was sent to America for participation in the exhibition, having changed the color scheme into white and red, as reported by news agency «Ура.ру».

In her project the artist Irina Lagoshina tried to explain that, despite her extravagant looks, Baba Yaga is a wise and fare-minded character, and she also tried to destroy the stereotypes about Russia.

A living Baba Yaga also arrived at the exhibition together with her statue and handed over stylish designer t-shirts to the guests of the event. This unique fairy character blew up the internet with a set of hilarious videos of her driving a fairy transport over the Russian cities. After the exhibition the statue stayed in sunny Miami, and now it’s located at the picturesque terrace of LIQUE Miami restaurant.