The BY brand conquers the world

If you were to ask someone to name the first fairytale character that comes to mind, then most Russians would probably think of Baba Yaga. And the truth is that this heroine probably has the most ambiguous character of them all, which is what makes her so interesting. But the world is changing, and the character is changing too: the modern-day Baba Yaga has managed to preserve her identity, while at the same time riding around on a gyromortar, blogging, rapping, and travelling the world. Now she can be rightly called the new RUSSIAN SUPERHERO! 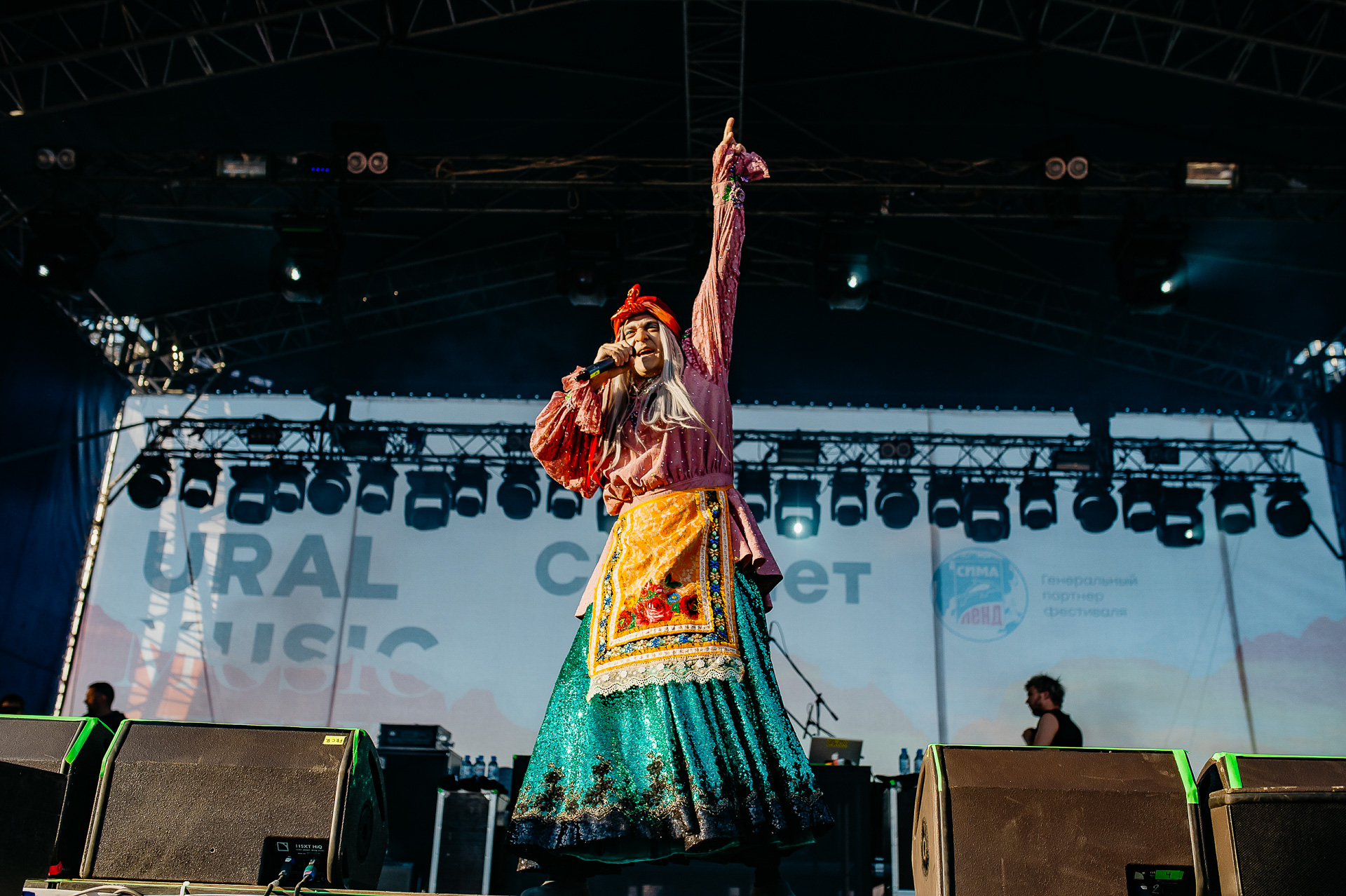 At BY, folklore is closely intertwined with current modern trends, which is what makes the brand recognisable and stand out from the rest. BY rejects faceless fashion but says yes to your individuality. In fact, anyone can become a superhero!

It’s now become a tradition for both Baba Yaga herself, as well as the brand, to make an appearance and the Ural Music Night festival, which takes place in Yekaterinburg. The biggest performance you’ll see here is from BY BABA YAGA! Locals are treated to vibrant dances and songs from the nation’s babushka and the band Queens, as well as a whole host of gifts from the brand and a strong wave of positivity on this magical night when Yekaterinburg turns into one huge music venue. 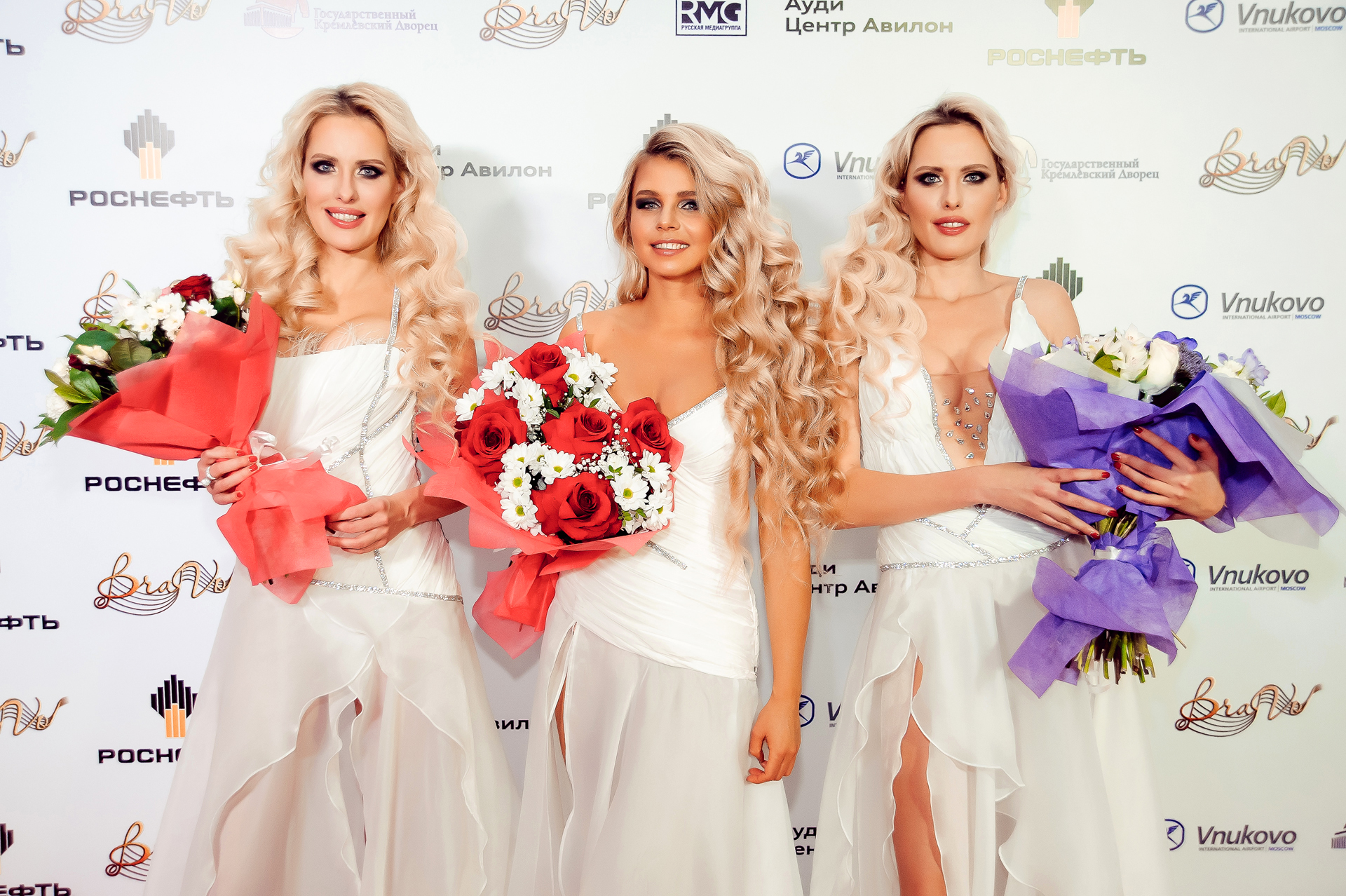 In 2018, BY’s performance, lit up by hip-hop singer Feduk amongst others, attracted an abundance of spectators. But 2019 has broken all records in terms of spectator numbers – stellar guests, party goers and fans of all different kinds of music gathered to see one show – BY! A true folk festival.

Aside from the fairytale babushka, fans enjoyed performances by the band Queens, Rita Dakota, Maxim Svoboda, Maruv, and more. And everyone got the chance to feel like a superhero, wearing cool masks from the one and only Baba Yaga! 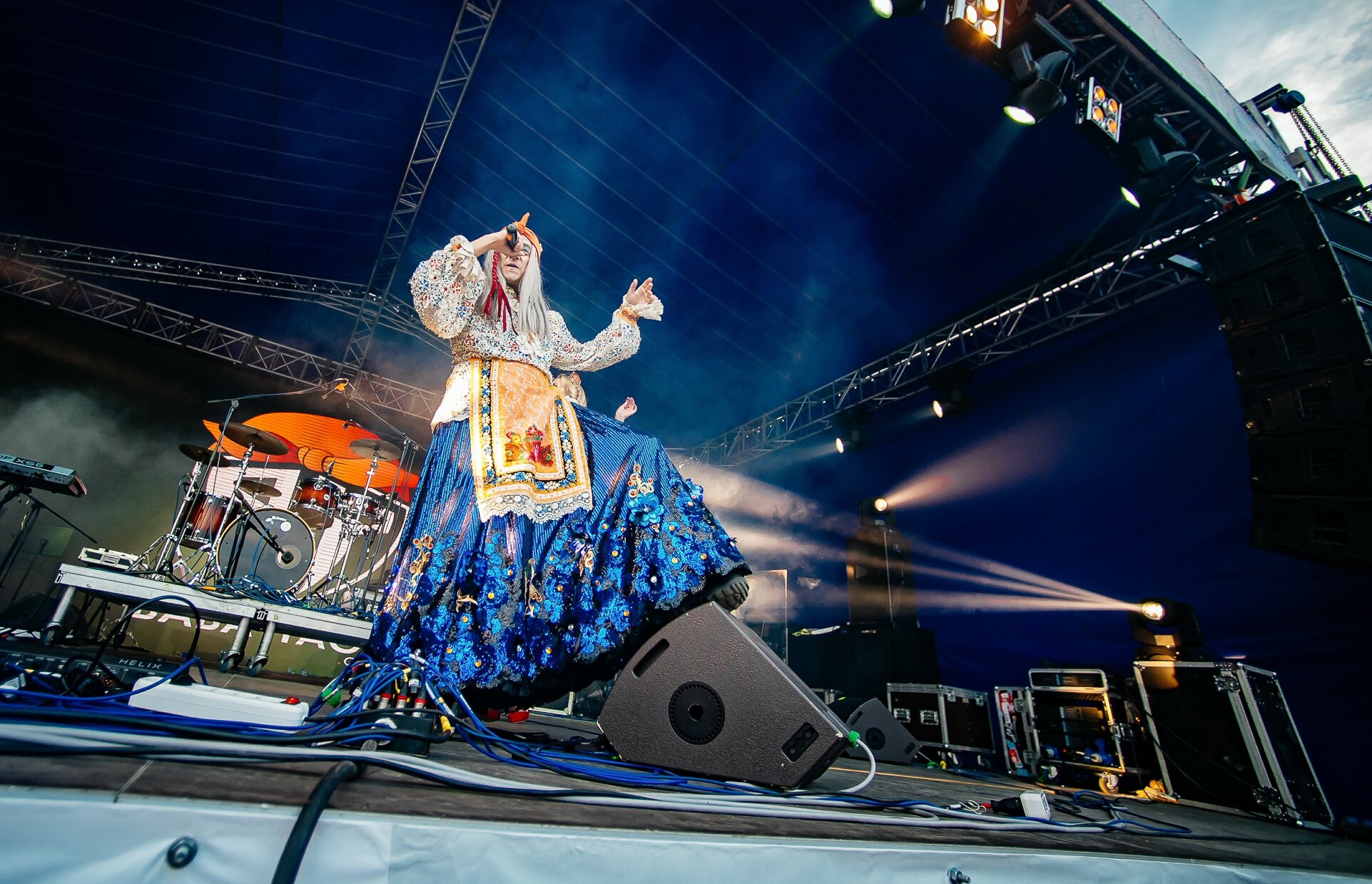 There were plenty of pleasant surprises too: for example, in 2018 BY set up a massive ball pool, which was a huge hit with the kids. And this year, the brand surprised everyone with a real hot air balloon! There were some truly unforgettable photos taken.

Aside from this, BY can also be spotted at other significant city events, for example during the traditional Banzay Local Race regatta in Yekaterinburg in June. While the teams were fighting out for first place in the top league of the regatta, the fans weren’t left bored! How could you get bored if you can play a giant Jenga game from the BY brand and get gifts from Baba Yaga herself including lovable Baba Yaga dolls, as well as miniatures of the legendary Soviet car ‘Buhanka’ famous to everyone from the former USSR.

The giant Jenga game from BY was also a roaring success during Yekaterinburg’s City Day, not only among children, but with adults too. And during the 2018 FIFA World Cup, BY set up their branded kids’ train, organised photo sessions, and released special merchandise for fans at the Mayakovsky Central Park of Culture and Recreation in Yekaterinburg.

Generally speaking, wherever there is excitement, energy and fun, BY is always close by! The youth brand, which combines fairytale folklore with modern-day fashion and designs, is always up to date with the trends and its bright, fresh slogans, and bold combination of colours have not left it short of fans among today’s youth.