We now know which venue attracted the most ‘Music Night’ fans. Organisers of the Galamart venue in the historic square estimate that more than five thousand people came to watch Feduk’s performance. Trofim appeared onstage before and attracted just as many fans.

This year, the Ural Music Night took place right after the football World Cup on the night of the 29th/30th June and had the largest audience in the festival’s history. The festival saw musicians from different genres performing at 120 venues. Classical music lovers were treated to a three-hour performance by the Ural Academic Philharmonic Orchestra at the Sverdlovsk State Philharmonic Hall. For admirers of beautiful night-time views, there was a rooftop music venue at the Salyut cinema. It was here that the ‘Noch Orkestrov’ (Night of Orchestras) took place between 7pm and 1am. Flamenco aficionados could take part in a fiesta next to the DoubleTree by Hilton hotel. 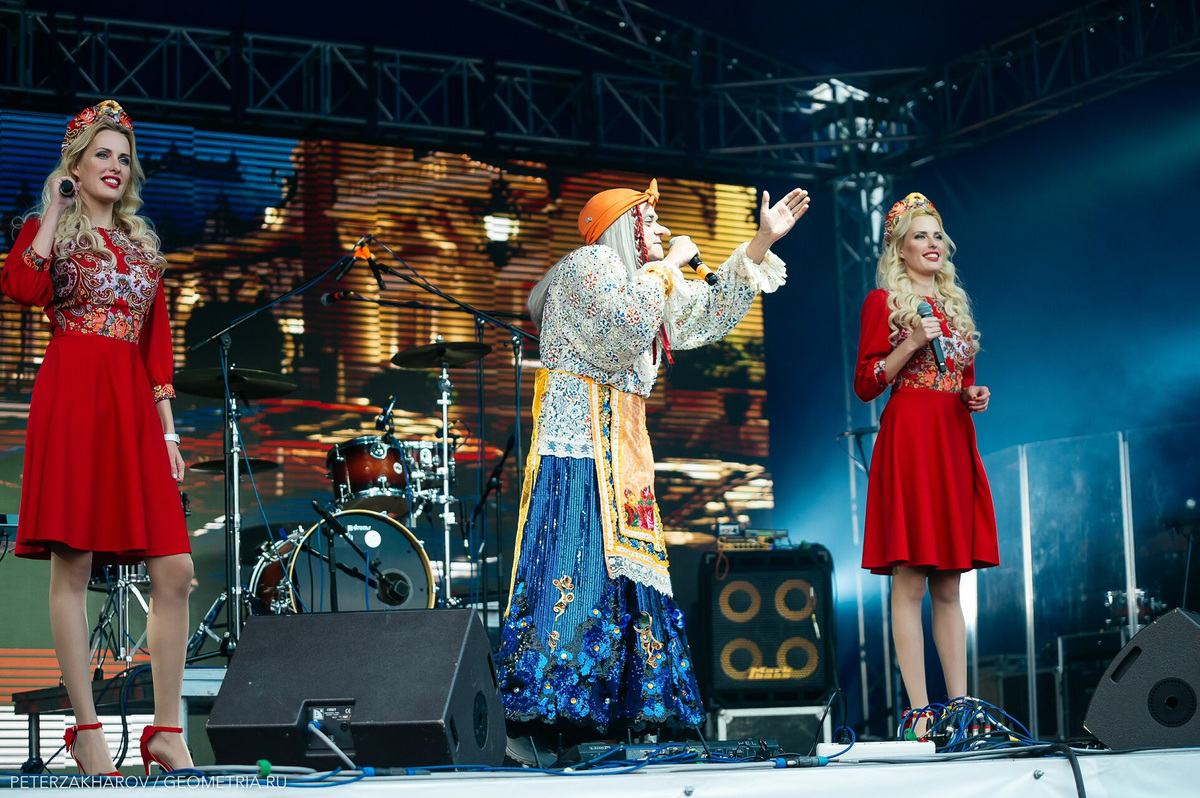 The Galamart venue brought together a whole range of artists for spectators of all generations and musical preferences. Right in front of the stage, the giant orange cat mascots, beloved by the locals, entertained the audience and were happy to take photos with anyone who wanted one. During the ‘warm-up’ before the start of the concert, there was a performance by Baba Yaga, the famous vlogger with her delightful twin granddaughters, Katya and Volga Korol, thrilling the audience. In addition, there was an entertainment programme for children. A ball pit was set up for them where the kids could play to their heart’s content. In the photo-zone, adults could take selfies with the huge 2-metre high headphones. At the festival, Galamart showed its worth as a socially oriented company. The company has experience in organising similar events around the world.