Baba Yaga rapped at the city day in Moscow

Moscow City Day took place at the weekend with more than 7.4 million people taking part overall. As is tradition, the main venue for the celebrations was Tverskaya street with a wide range of events also taking place at VDNKh, across the capital’s parks, as well as at venues near people’s homes. 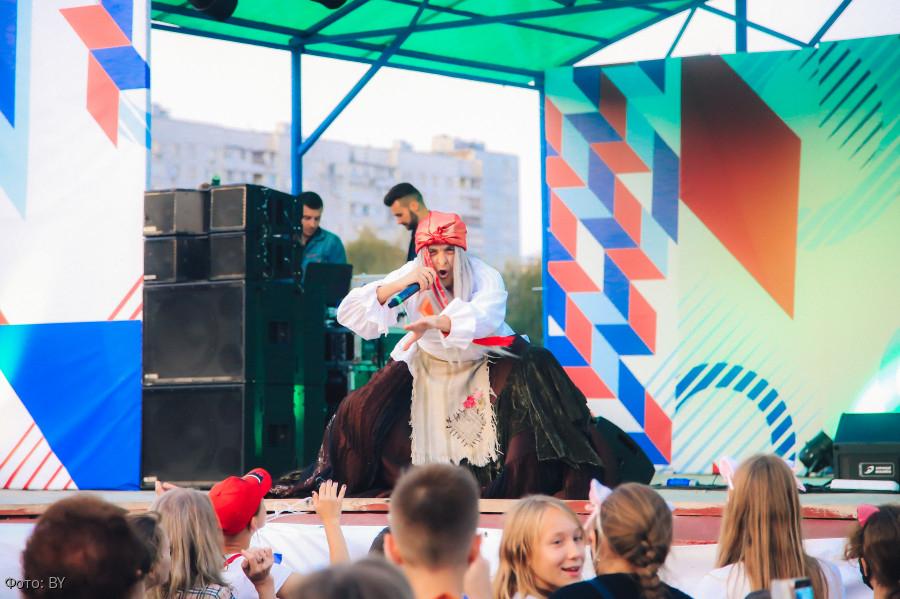 The City Day concert programme was held in Golyanovo National Park, and this was also where the ‘Kulturnaya Revolyutsiya’ (Cultural Revolution) art festival took place. Inflatable attractions, entertainers, artists, and performers from the district, as well as Russian pop stars, entertained guests throughout the day, and there was unparalleled excitement among both children and adults (but especially among children) when the one and only Baba Yaga arrived! 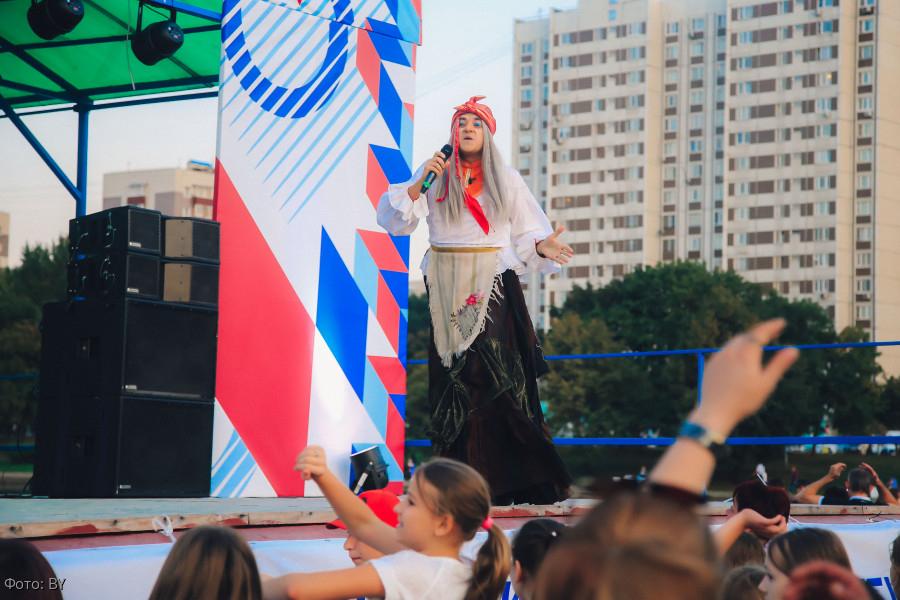 Perhaps Russia’s most famous sorceress stopped to chat with guests, played football with the kids and even went on the bouncy castle with them. But so what? Even though she is an old lady, she’s pretty trendy, and more than anything in the world loves to have a good time. As for rocking chairs and a quiet retirement, that’s for another time! 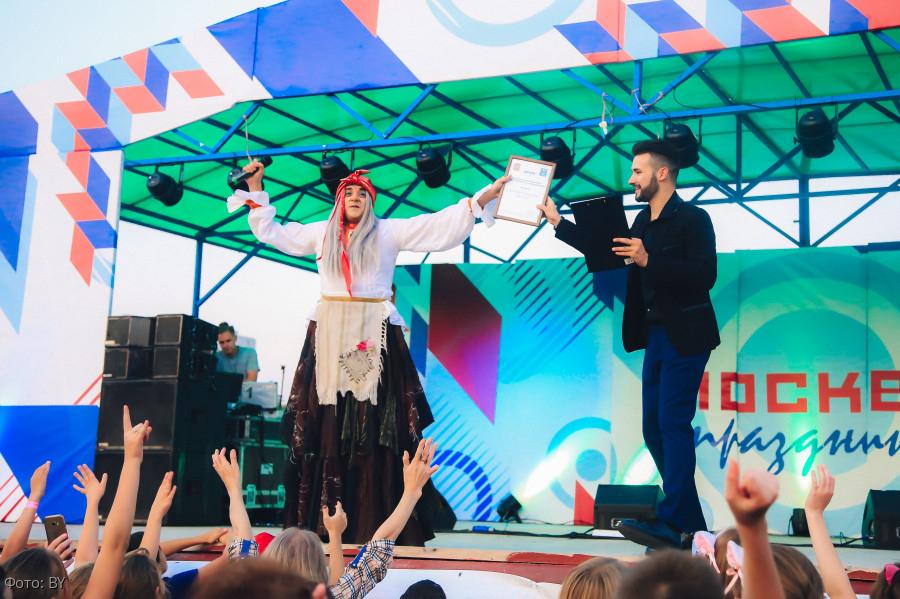 From the stage, Baba Yaga congratulated Moscow on its birthday, sang her hit ‘Po pyatdesyat’ (referring to offering everyone an alcoholic beverage) and even performed her trademark rap song. The rap song performed by the nation’s babushka was a resounding success with the audience, spectators were dancing, singing along, and trying to capture the best moments on camera. And when it comes to photos, Baba Yaga doesn’t need any persuading. She’s always happy to strike a pose for the camera.