Where can you see Baba Yaga, Batman, Freddy Krueger and Spiderman all at the same time? Of course, at the legendary superhero race organised by a VIP TV package in Izmailovo, which takes place every year to raise money for Reach for Change, a social initiative foundation aimed at helping children. 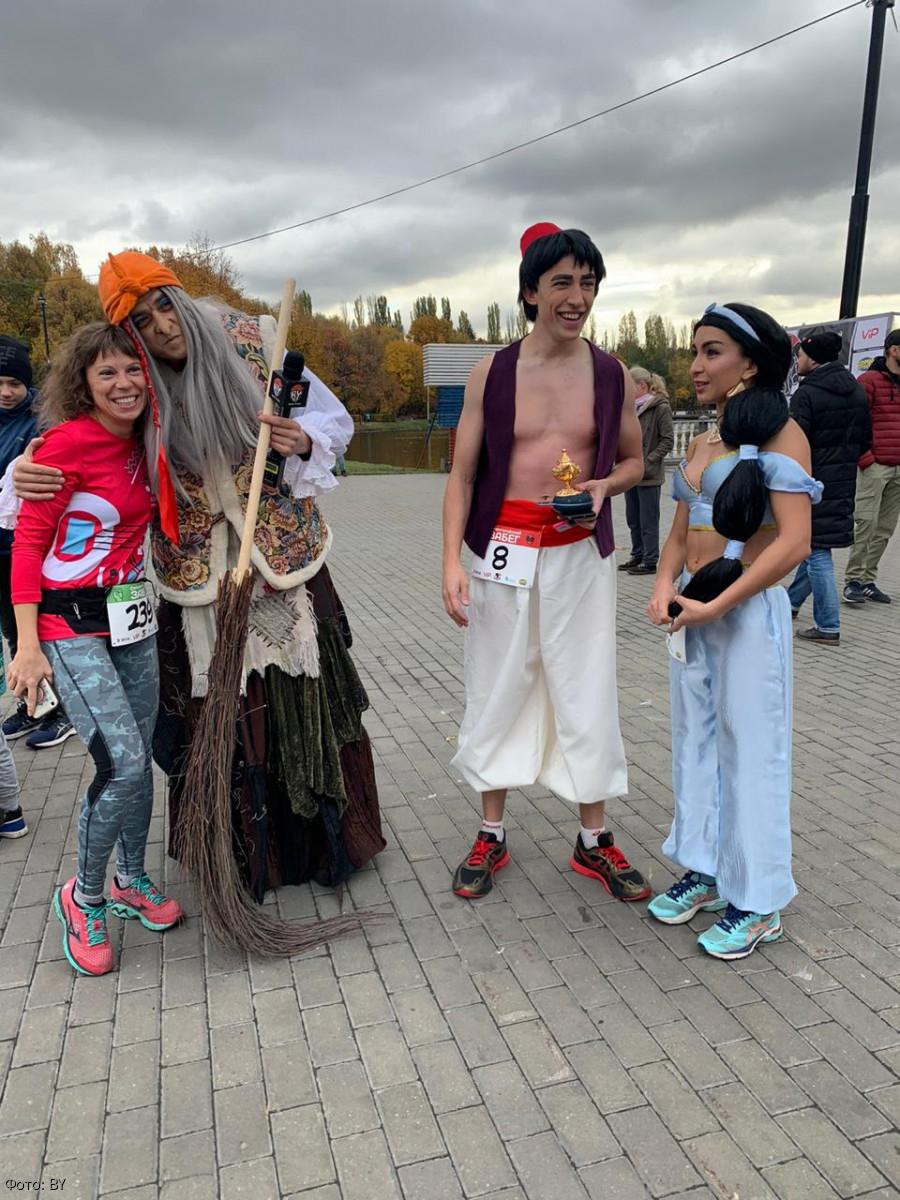 This year, more than 500 people participated in the race; an extremely diverse range of superheroes ran a distance of 5 km and the fastest of them all (which came as a surprise to the other runners) was Baba Yaga! What can we say, age is clearly doesn’t get in the way of fun. 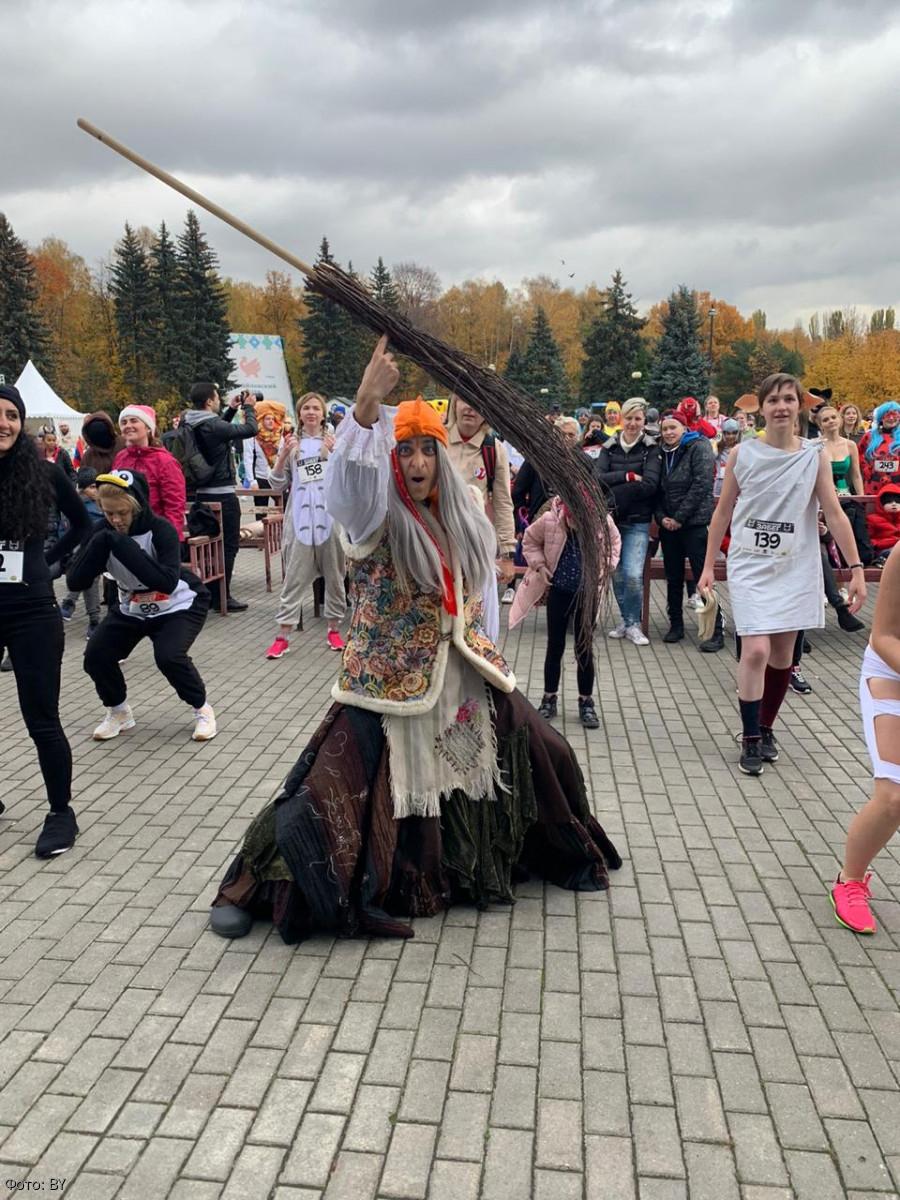 Right before the race, the nation’s babushka politely declared that her ‘opponents had no chance of winning,’ and then ran like the wind. By the way, whereas last year Baba Yaga ‘ran’ on her gyromortar, this year she ran, like everyone else, using her own two legs. That way, no one could say it wasn’t fair! After all, the granny always supports fair play. 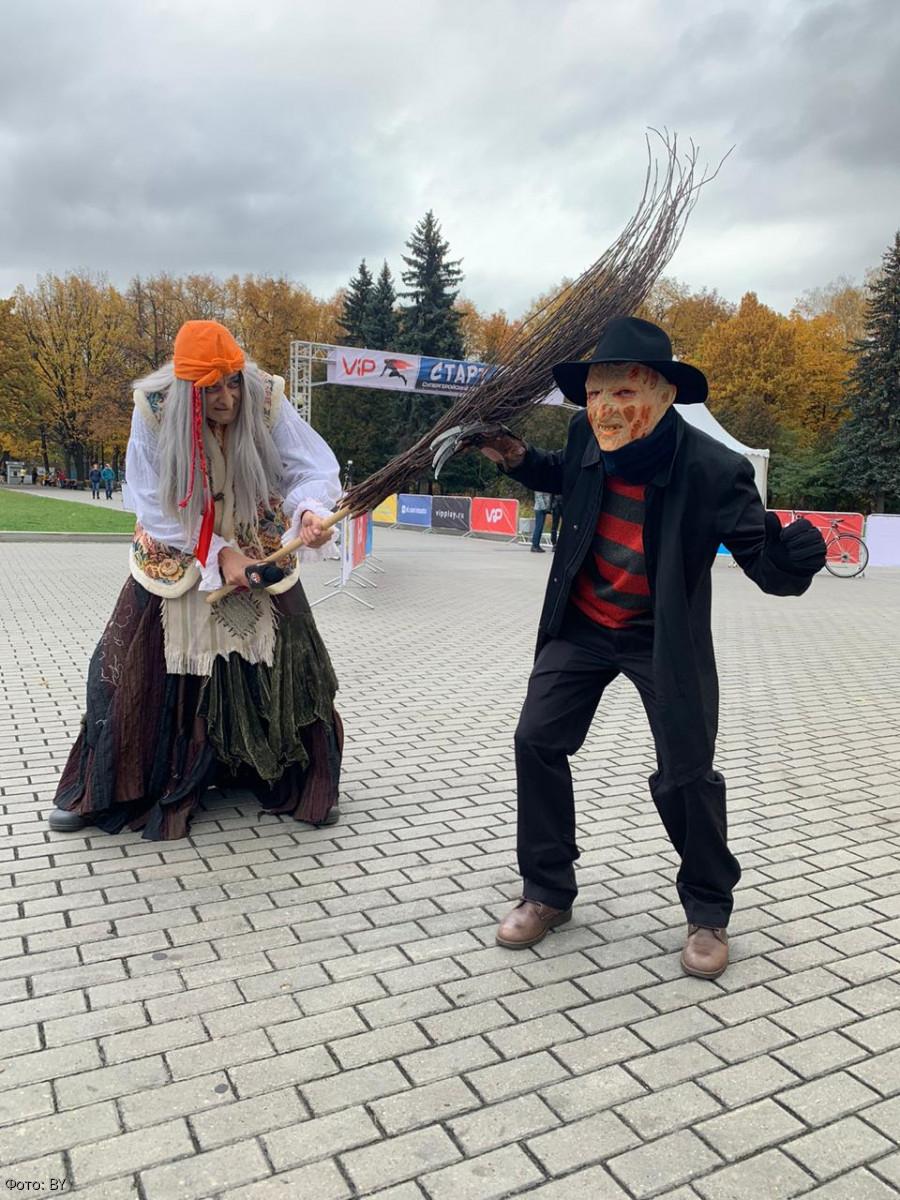 Strictly speaking, hardly anyone would really think of calling Freddy Krueger or Jason Voorhees superheroes. Baba Yaga doesn’t think so either, so without beating around the bush, she hit the former with her broom (that’s how a tough Russian superhero does an interview). Generally speaking, the babushka doesn’t tend to share the values of the ‘overseas’ characters, so the famous clown Ronald McDonald got a valuable piece of advice from her: ‘lead a healthy lifestyle’. 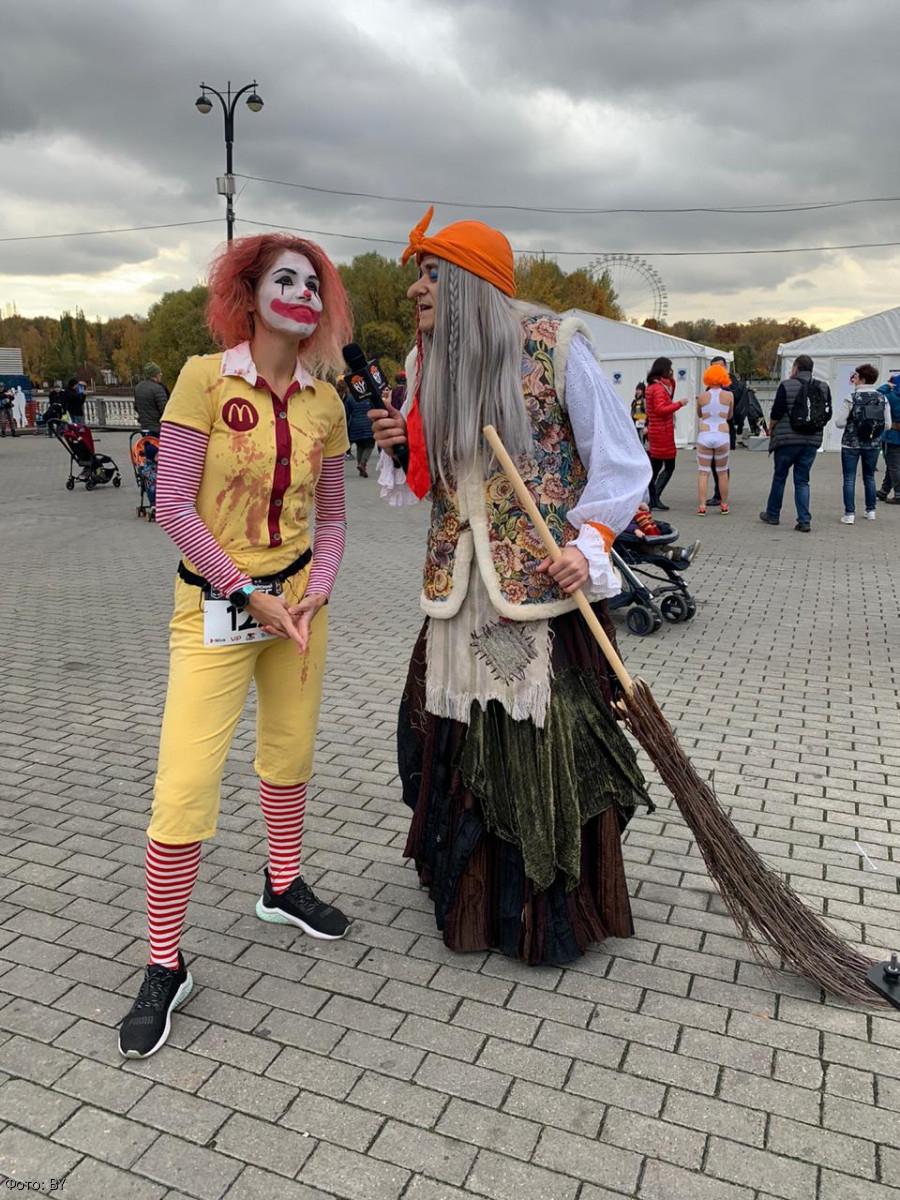 `Russian culture is ahead of whole planet,’ the granny assured, ‘and here, all these batmen and clowns are just fast-food junkies. What’s so good about these hamburgers? They’re not good for your mind, your heart, they just add excess weight to your waist. My trademark pies with cabbage, on the other hand, are the exact opposite! Let’s hope the clown tries to move to the good side, it’s about time already.’ 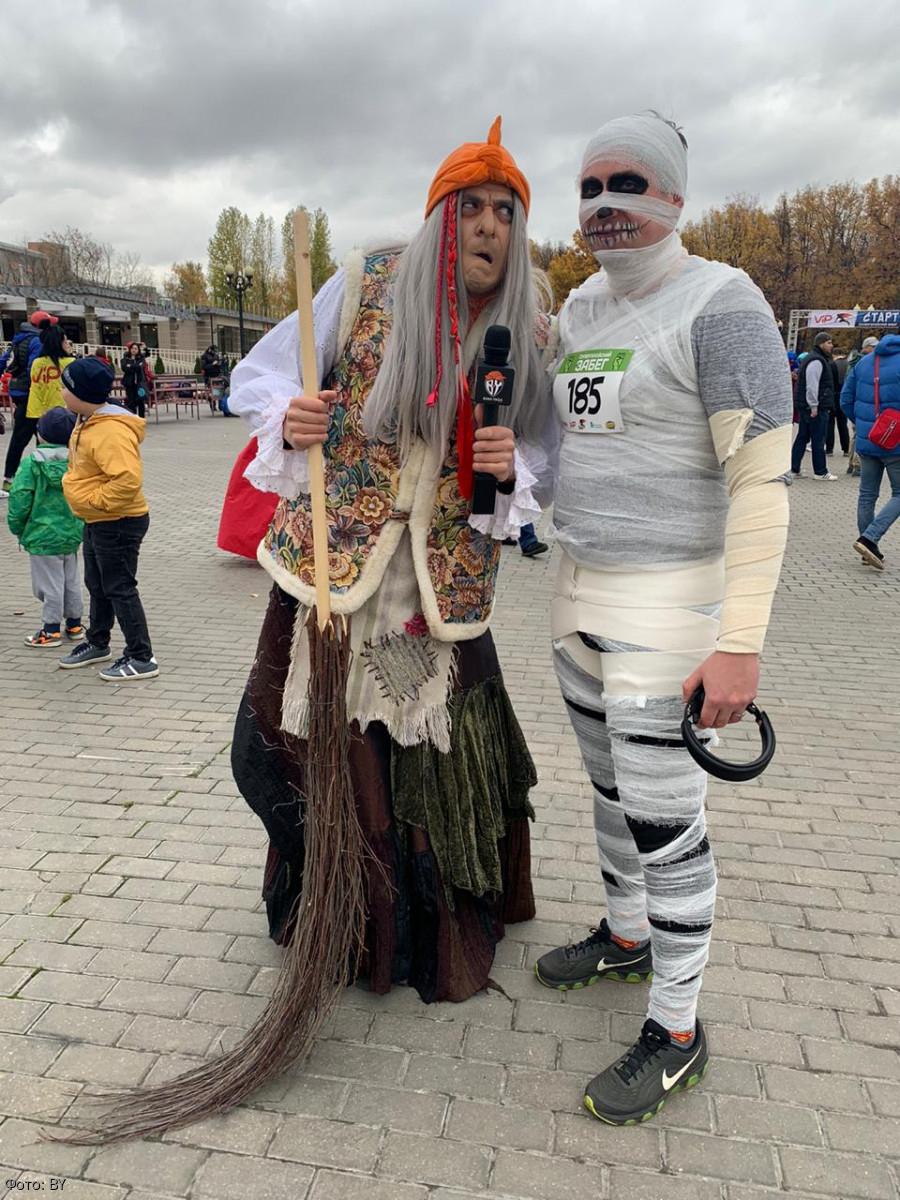 And indeed, the Western characters themselves don’t deny how cool our superheroes are! When a little Batman was asked by Baba Yaga, ‘Who’s stronger, me or you?’ the answer was a resounding ‘you’, after which she gave him a kiss and set off feeling pleased with herself. 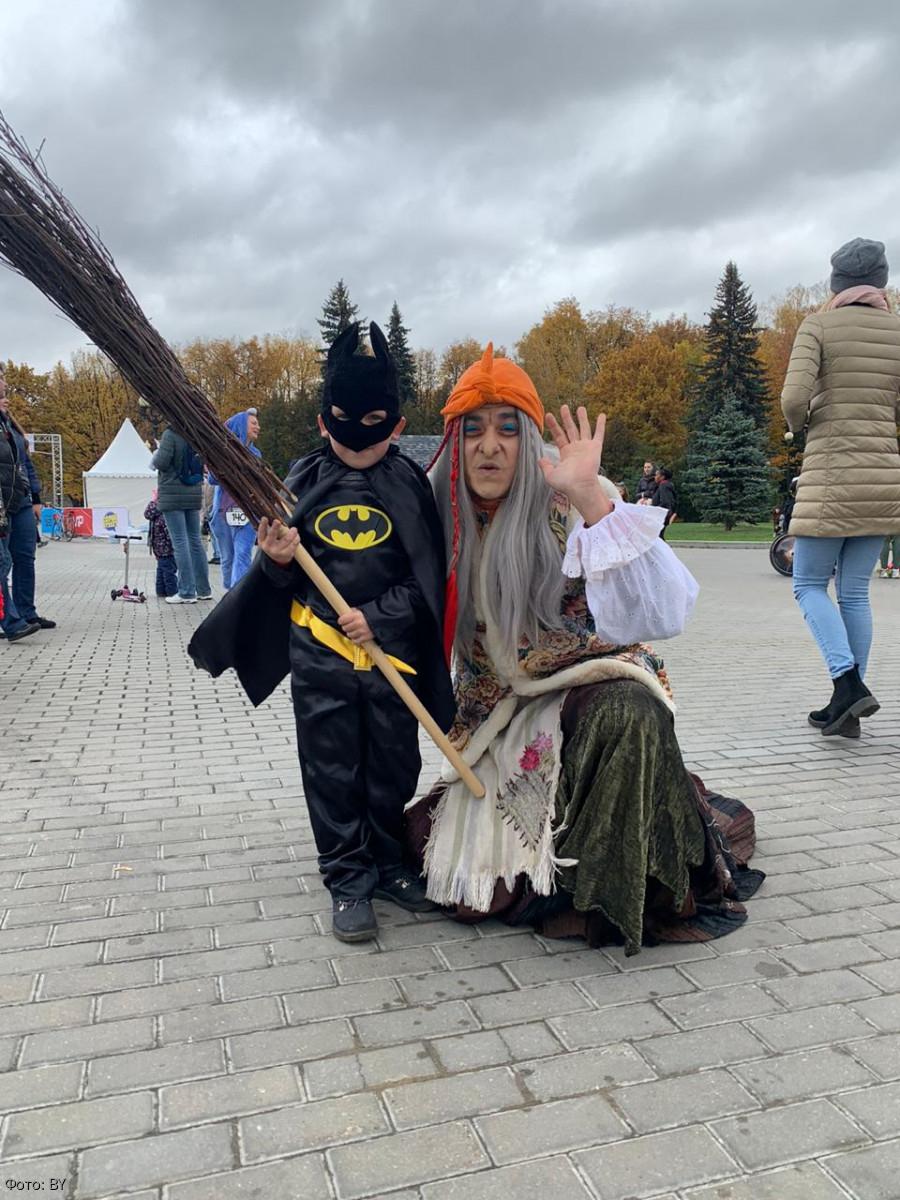 And then, as the correspondents of the Express Novosti News Agency found out, Baba Yaga returned to hand out gifts from the BY brand (BABA YAGA) both to our superheroes and those from abroad. That’s because the babushka’s main value is friendship, no matter which way you look at it.