Baba Yaga arrived to congratulate the pop king on his birthday

Russia’s King of Pop marked his 52nd birthday in majestic style, inviting the elite of music to this grandiose festivity. Polina Gagarina, Tatiana Navka, and Jasmin were among those who came to congratulate the artist. Even Baba Yaga dropped everything and personally brought her ‘favourite grandson’ a huge birthday cake.

The festivities began back on 30th April onboard a private jet heading from Moscow to Dubai. In the company of close friends, the artist blew out candles illustrating the numbers 5 and 2 on the birthday cake, and the nation’s babushka quite rightly congratulated her favourite artist on his 25th birthday, because, after all, at 25, life is just beginning! 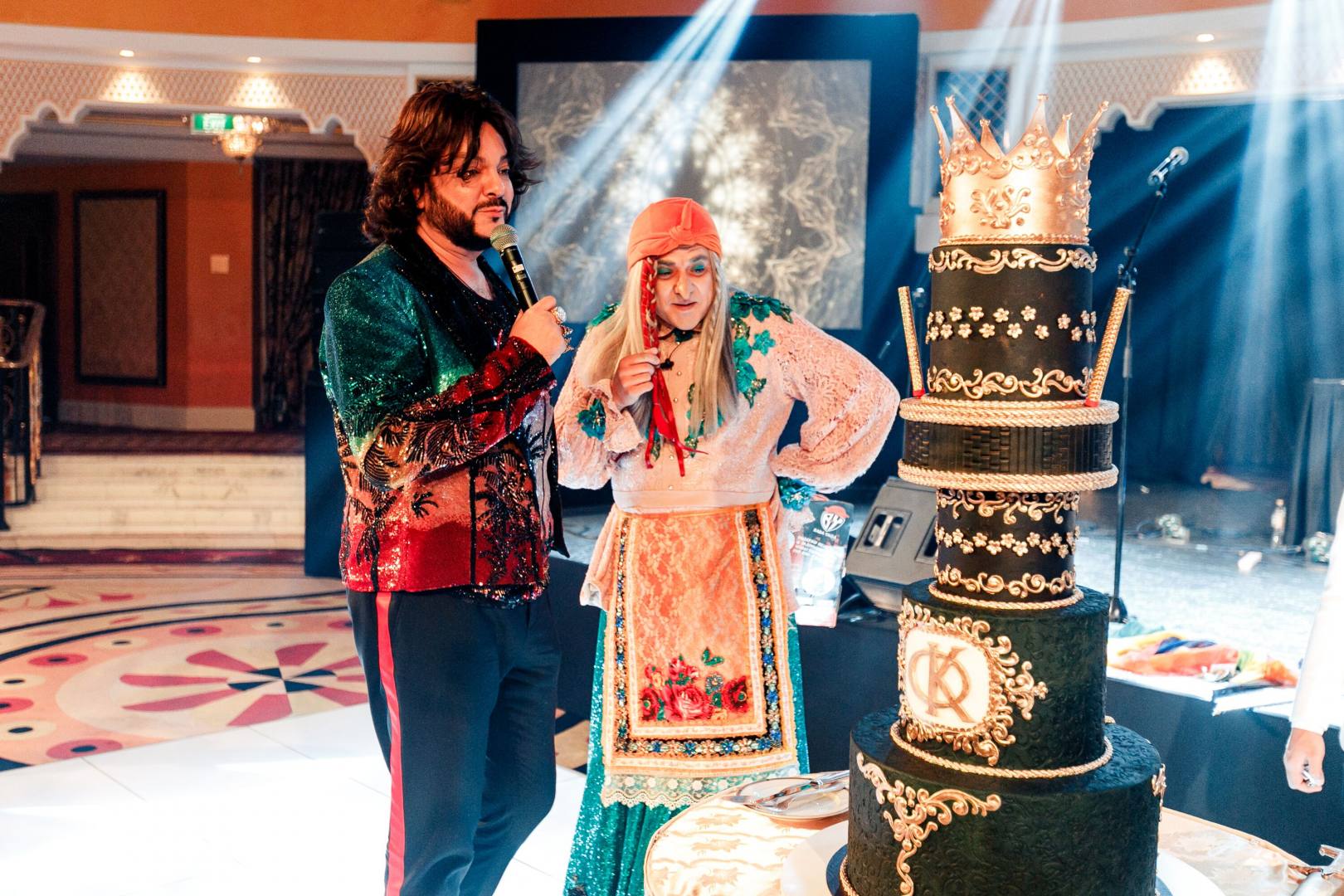 The destination of the stellar landing party on the shores of the Persian Gulf was the world's most luxurious sail-shaped hotel, the Burj Al Arab. ‘The view just sends shivers down my spine. It’s like outer space. They try to tempt me to go to other hotels, but I don’t want to. So much is connected with this place, so I will stay here once again,’ the artist explained. Flowers and gifts awaited him in his room, and the bedroom was decorated with balloons. 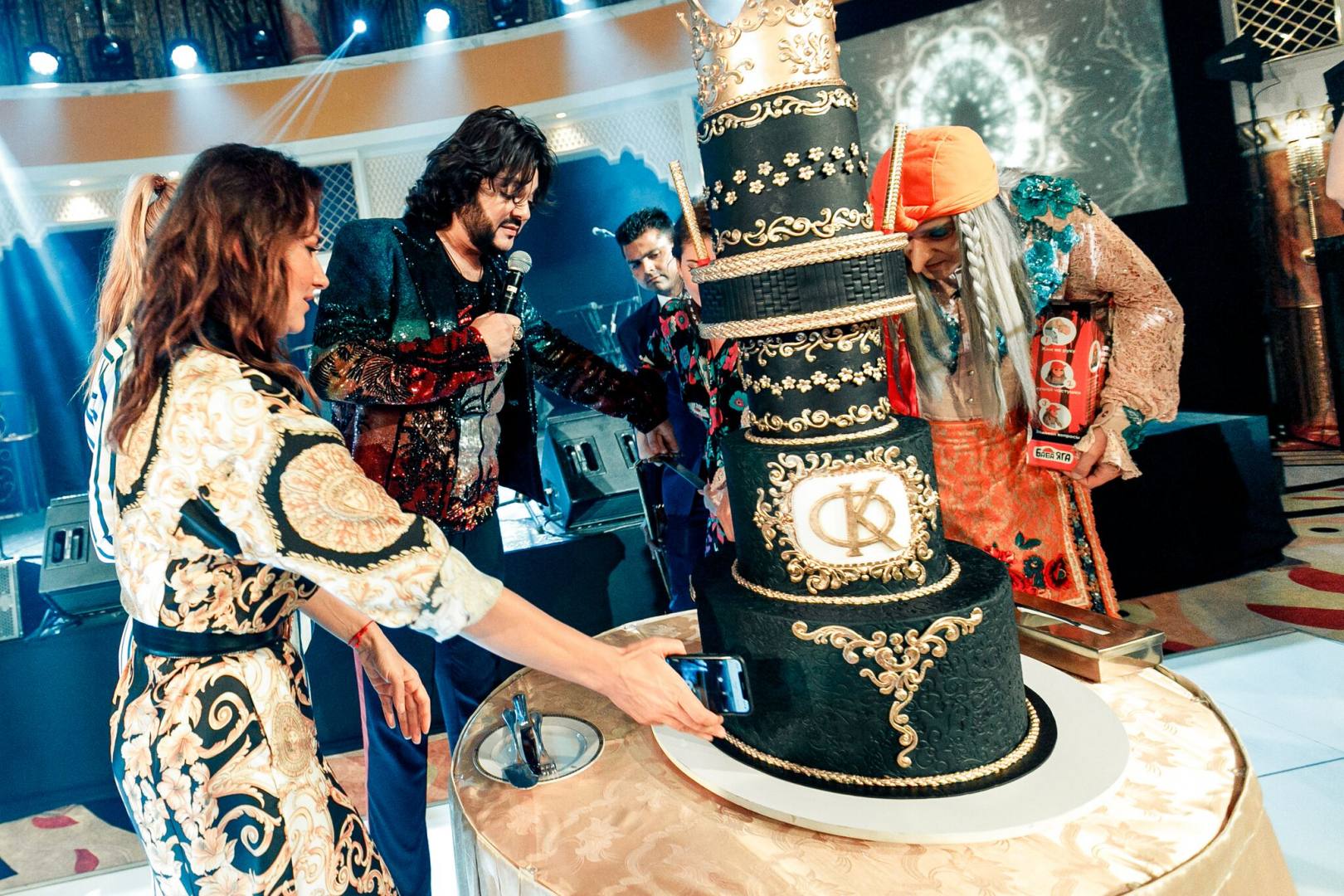 The room was decorated with balloons especially for the arrival of the ‘King’, and expensive gifts were sent to the room from local friends. Among them was fashion house Dolce&Gabbana. ‘Goodness, what beauty, what art! How beautiful! This is a collector’s item!’ Philipp Bedrosovich marvelled. Another luxurious gift was a Marine Torpilleur wristwatch, gifted by the Swiss watch manufacturer Ulysse Nardin. The wristwatch was named in honour of a light and manoeuvrable mine boat.

In turn, designer Omario sent his favourite singer the ‘Infinity Rose’ made of Swarovski crystals and gold leaf. The Russian King of Pop also posted many photos showing the hoards of gifts and flowers on his social media. 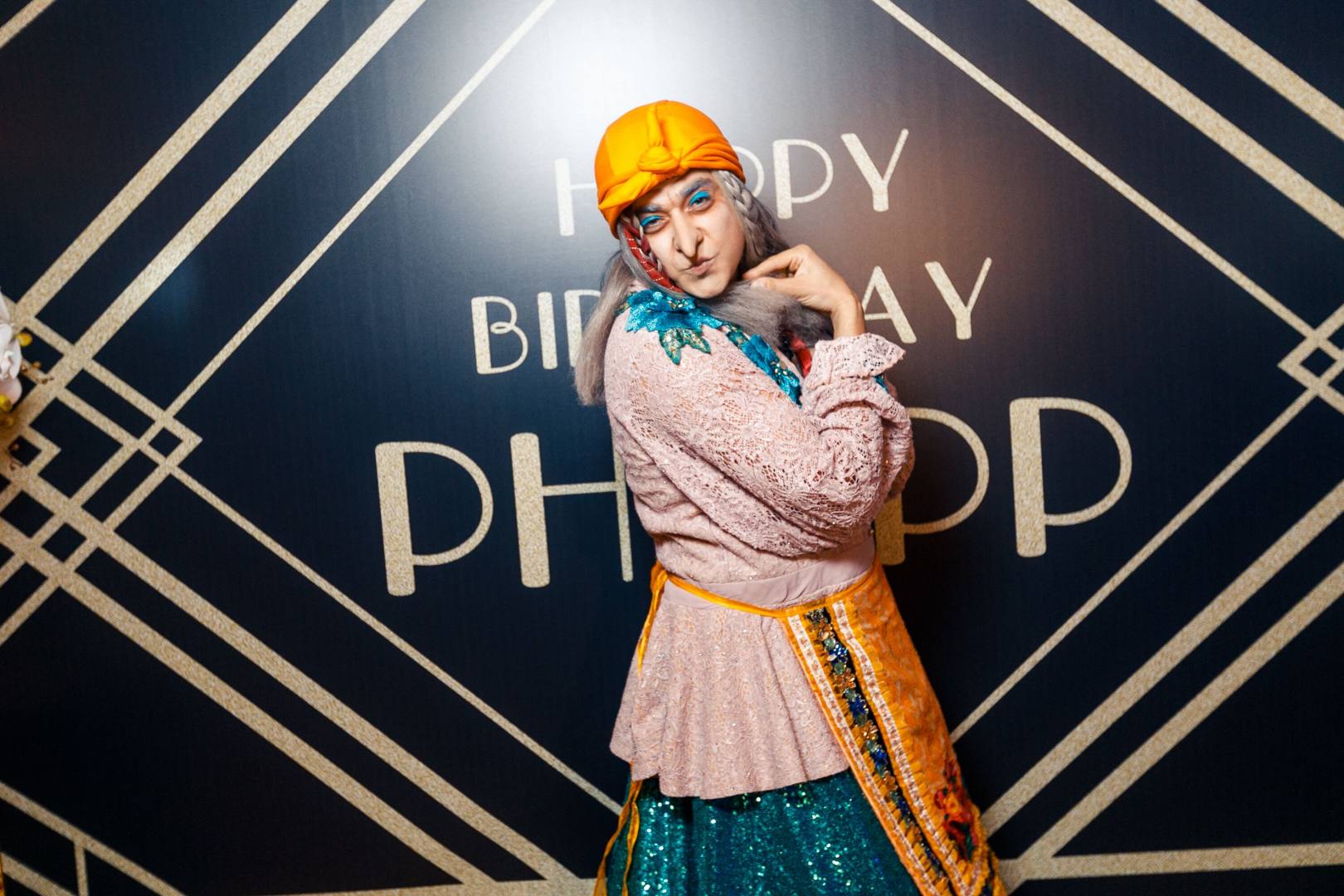 The party itself took place on 1st May in the banquet hall of the Burj Al Arab Hotel, located on the 27th floor. The hall was decorated in the style of Great Gatsby with the design being dominated by gold. Guests were treated to refined snacks including oysters, lobsters, and foie gras, but the real surprise of the evening was the multi-layered birthday cake, decorated with a gold crown. 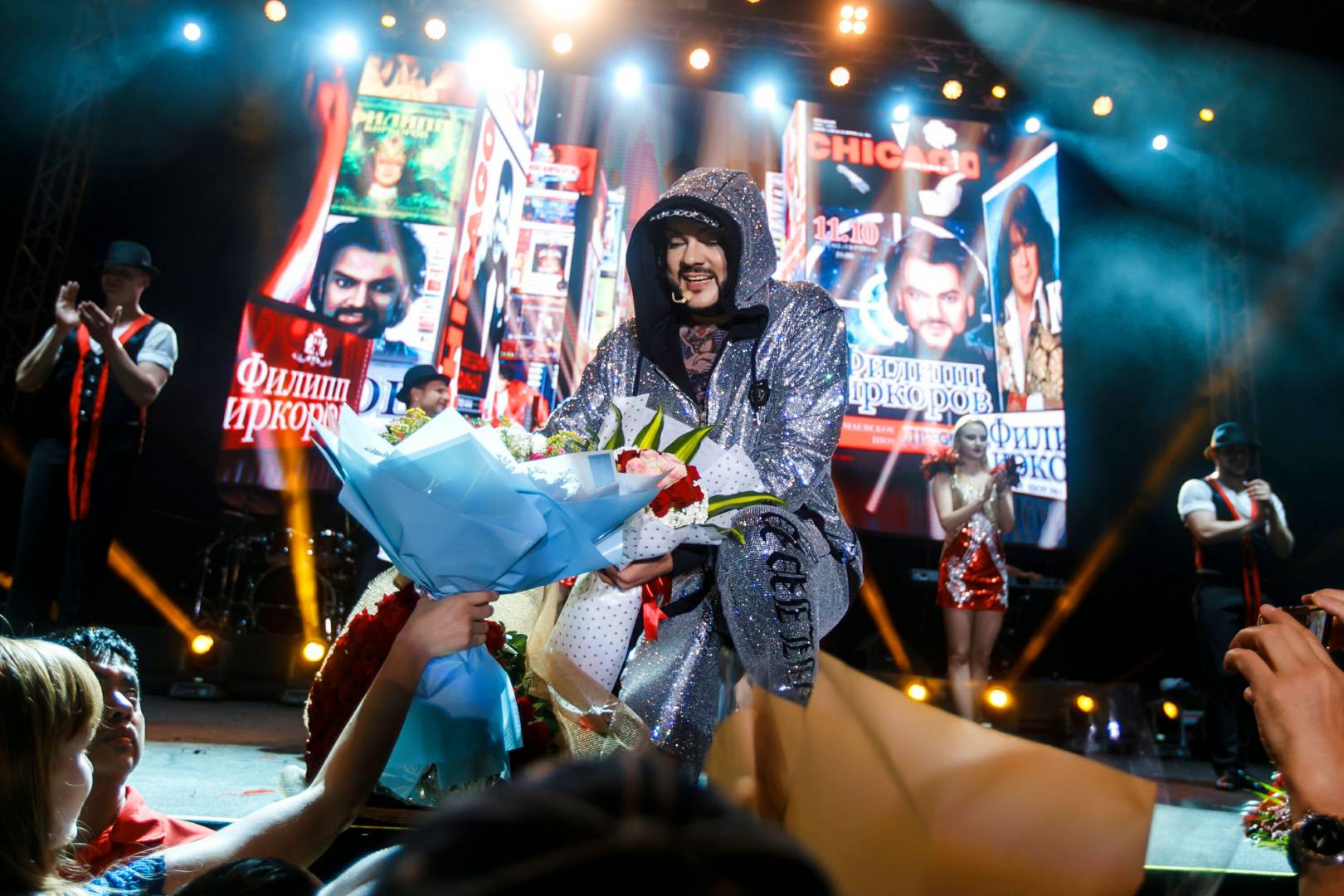 On 2nd May, fans of Phillip Kirkorov gathered to watch the unique show #TSVETNASTROYENIYA (Mood Colour). The concert was organised on the most picturesque beach in Dubai by the Jumeirah Beach Hotel by Russkoye Radio, RuTV and M Premiere. More than 40 musicians and dancers took part in the show, which was phenomenal in terms of its beauty and originality.