Baba Yaga and Andrey Grigoryev-Appolonov opened a sculpture in Sochi

There is a new attraction in Sochi: a sculpture resembling Andrey Grigoryev-Appolonov from the band Ivanushki International. Missing the grand opening of this masterpiece was not an option for the red-headed singer. And he was joined by the most famous fairytale grandmother in Russian, Baba Yaga. 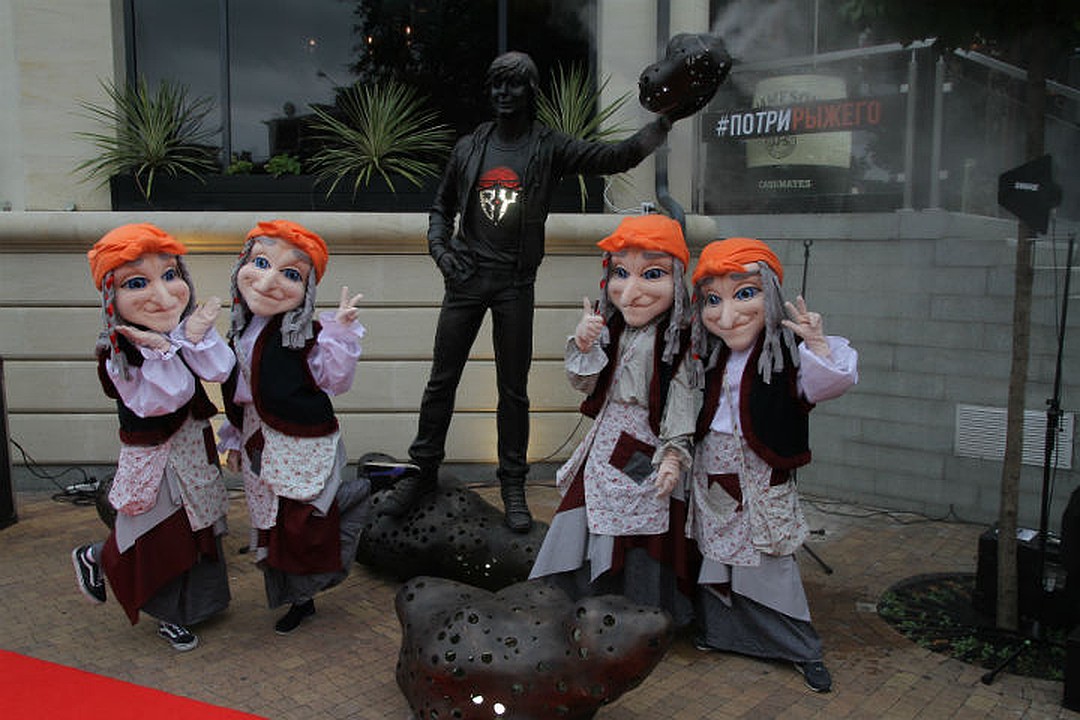 In fact, the whole event turned out to be quite spontaneous – no one even knows who the author of the statue actually is, and the people have already nicknamed the sculpture ‘Mr. Lucky’. Andrey Grigoryev-Appolonov himself was told about the new work of art located in Sochi by his fans on social media. 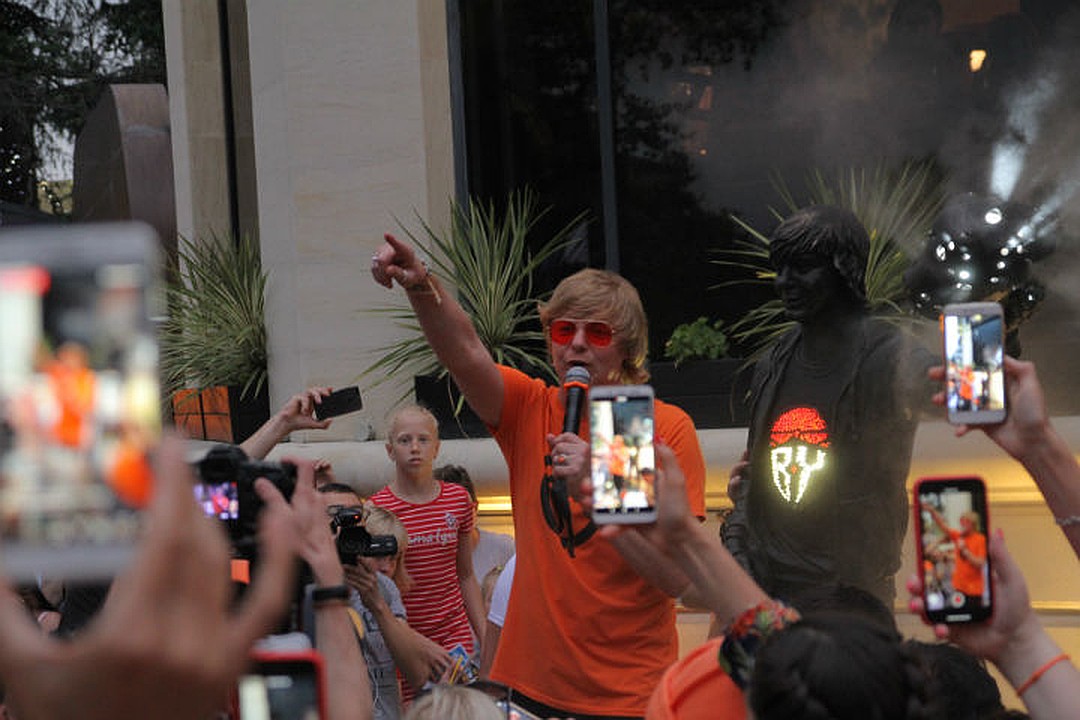 What is interesting is that the sculpture already has a tradition. Now anyone who wants to become more intelligent should touch the forehead of the statue, for luck in love, you should touch the trouser leg, and for inspiration, the chest. ‘It doesn’t bother me, rub it as much as you like,’ joked Andrey Grigoryev-Appolonov, ‘whenever you come on holiday to Sochi, don’t forget to throw a coin in the sea, take home a Churchkhela, and rub Mr. Lucky.’ 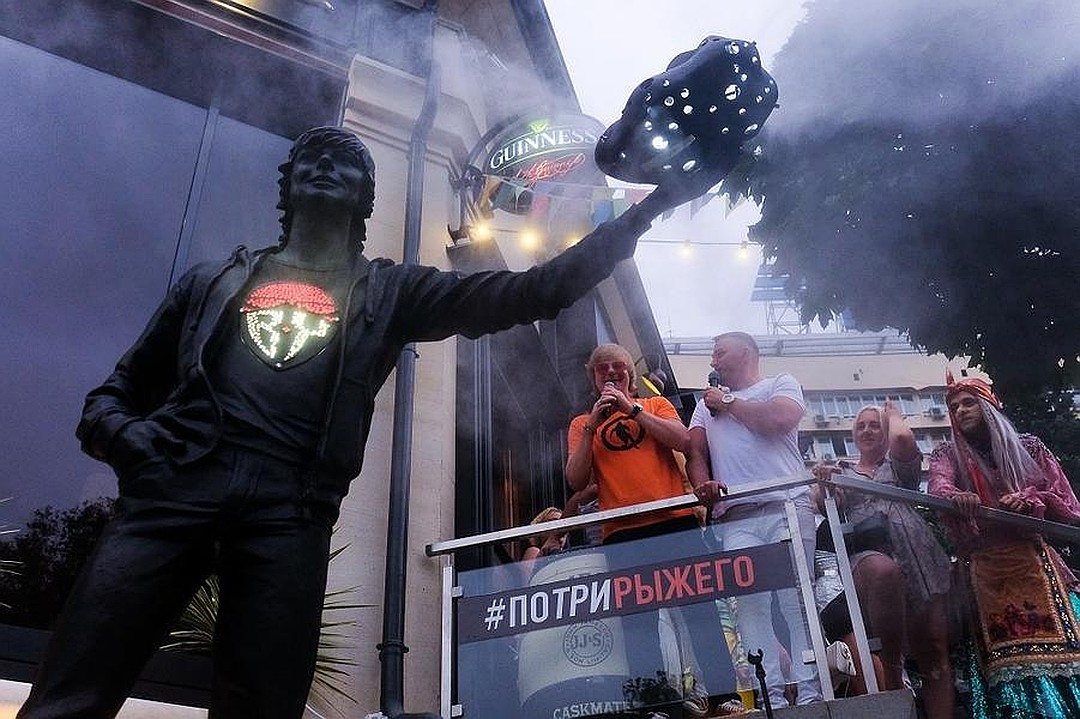 By the way, the hashtag #POTRIRYZHEGO (Rub the Red Head) has quickly become popular on social media. As it turns out, there is no shortage of people seeking to touch the sculpture. But in terms of which part of the statue the residents of the resort city will most admire, time will tell. 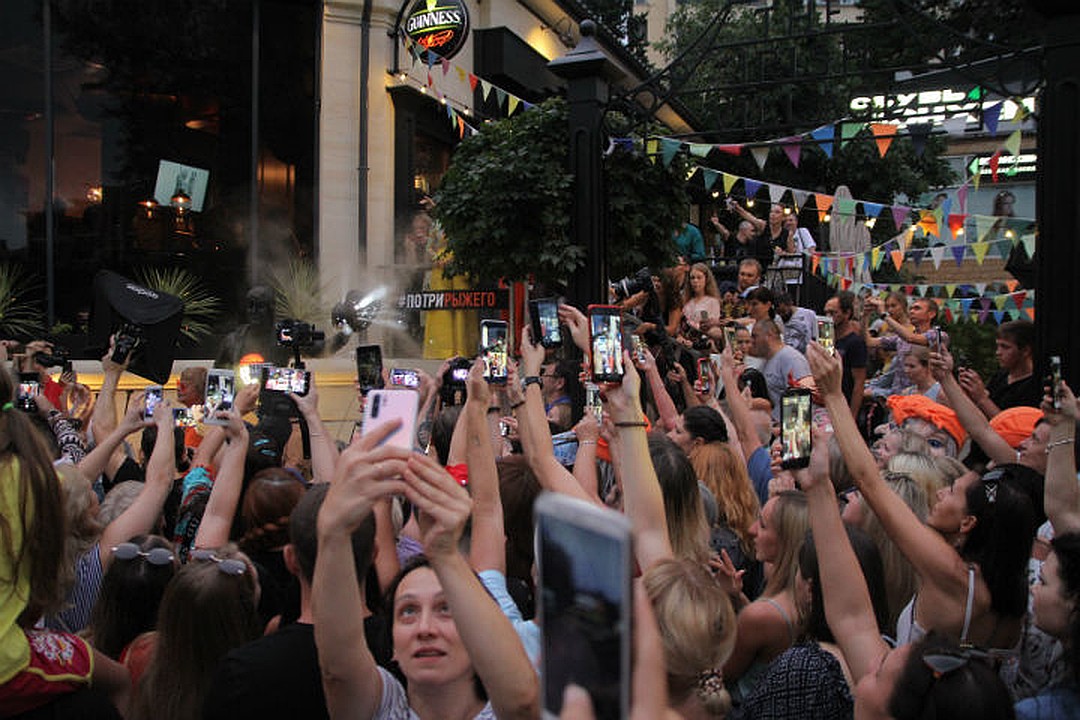