Alongside Ded Moroz, she performed a merry concert in the Ural capital 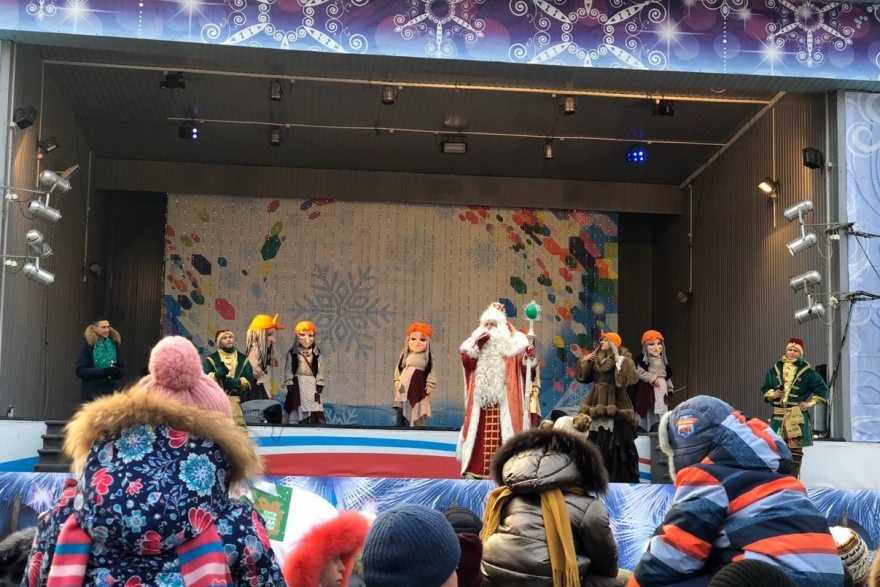 It may seem that there’s still all the time in the world before New Year, but in fact, the holidays will be here before you know it! And now is just the time to load up on magical New Year sentiments to be fully armed for the 31st December festivities. BABA YAGA knows this better than anyone.

Her New Year tour of Russia cities continues! Baba Yaga and Ded Moroz have given themselves the task of spreading wonderful New Year joy to everyone in Russia and they know exactly how to achieve their goals.

After Tyumen, Yekaterinburg was the next stop for the two magicians. The city hosted a massive concert during which Baba Yaga perfumed her hit rap single to a standing ovation from the audience. 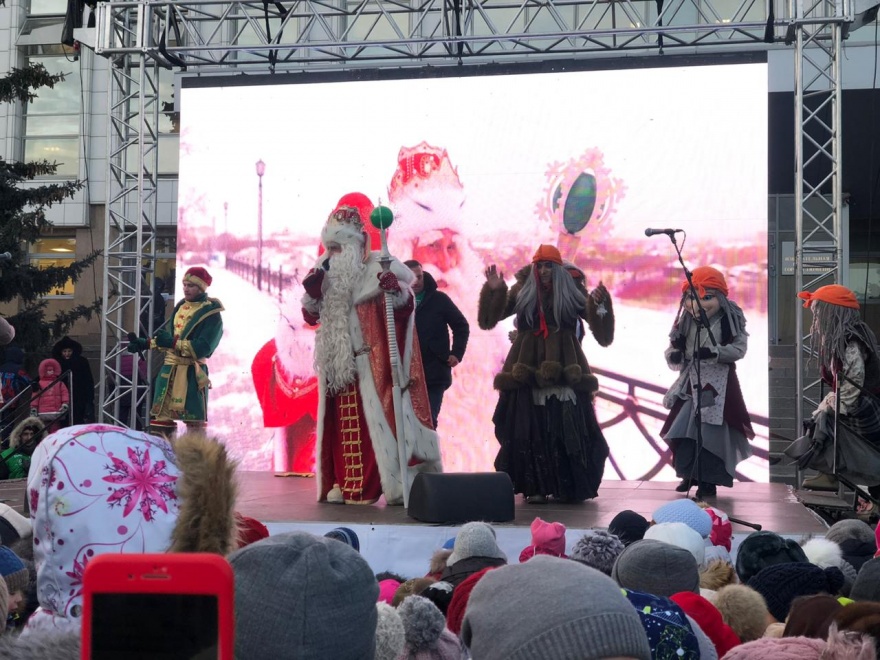 Before and after the concert, everyone had the chance to personally meet Russia’s most famous sorceress and find out for themselves that this babushka represents humanity’s best nature. Giving kids a hug, playing tag with them, and giving them good fortune for the next year? Easy peasy!