The true art unites people, cities and countries. Thus, prestigious annual Miami Art Week took place recently. Guests of the show enjoyed all types of installations and works of art. Statues, sculptures, images of different characters, made of stone, wood and other materials were brought from all over the world to the show.

A real Baba Yaga, a unique deity of Slavic mythology, travelled all the way to the USA to represent our country. Arriving dressed like a super hero, she became some kind of an antithesis to the heroes of the western popular culture. The idea excited the creators or Boogie gallery Natalya Sudova and Aleksandra Shatokhina, and Boogie helped bring the project to the USA and implement it within Miami Art Week.

This is exactly exchange of traditions, history and culture that erases the distance between cities and people. Sculpture Irina Lagoshina succeeded in bringing together two cities in different countries: Yekaterinburg and Miami. This young but already renowned Russian artist created a conceptual work with Russian roots. The first bronze sculpture of Baba Yaga appeared in the center of Yekaterinburg in summer 2017, and now a similar piece of art took its place on a Miami street.

An analogy with the current political situation can be traced in the project: the image of Russia in the international information space appears to be just as frightening and aggressive as the image of old witch Baba Yaga. However, behind the looks there are wisdom, ancient history and such positive traits of Russian psyche as inner strength, endurance, generosity and pursuit of justice.

The fairy tale came true just in front of the guests: a real Baba Yaga arrived at the show to personally supervise the installation of the sculpture and take part in its presentation. The performance gathered quite a crowd around the fantastic character, wanting to make a memorable picture or a video with Baba Yaga. There was a very touching moment when an American lady even raised off her wheelchair to have a photograph with Baba Yaga.

All guests of the exhibition were able to receive a gift from Baba Yaga – stylish designer t-shirts. The most popular design among Russian Americans was “Batman sucks”, among Americans it was “I eat bats for breakfast”, and among Russian employees of the show – “Secret Weapon”. People came to ask for those specific designs.

After the exhibition the star returned to Russia, and her silent copy stayed in Miami. The sculpture of Baba Yaga is installed in famous LIQUE Miami restaurant and now entertains tourists and the locals. 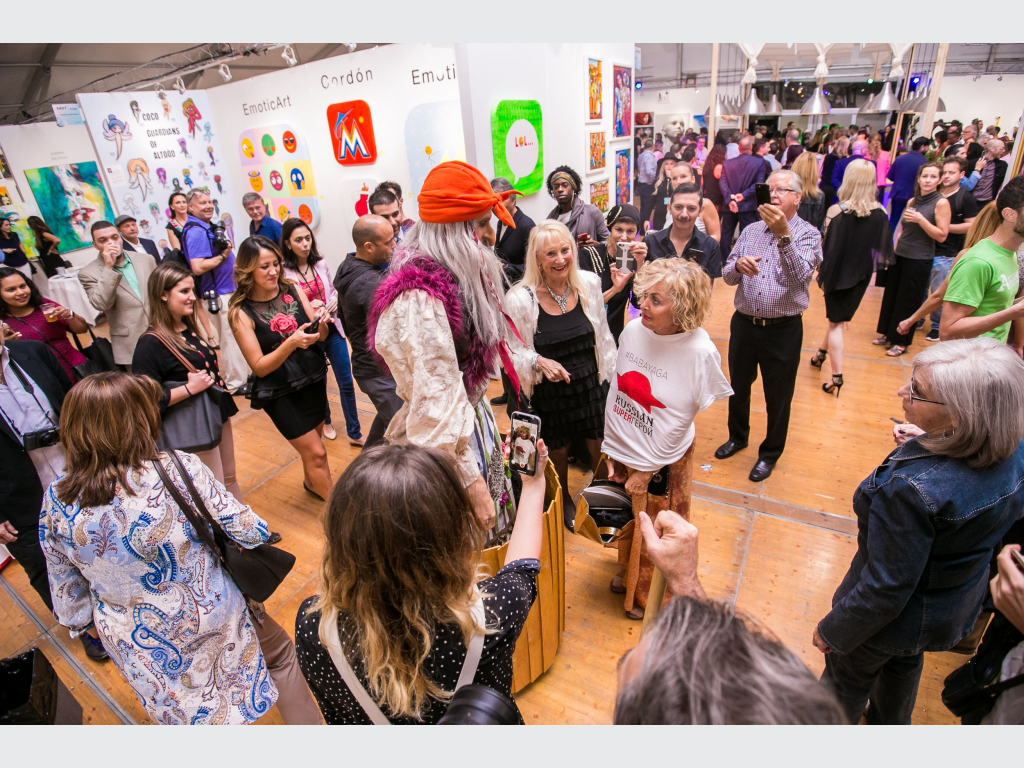 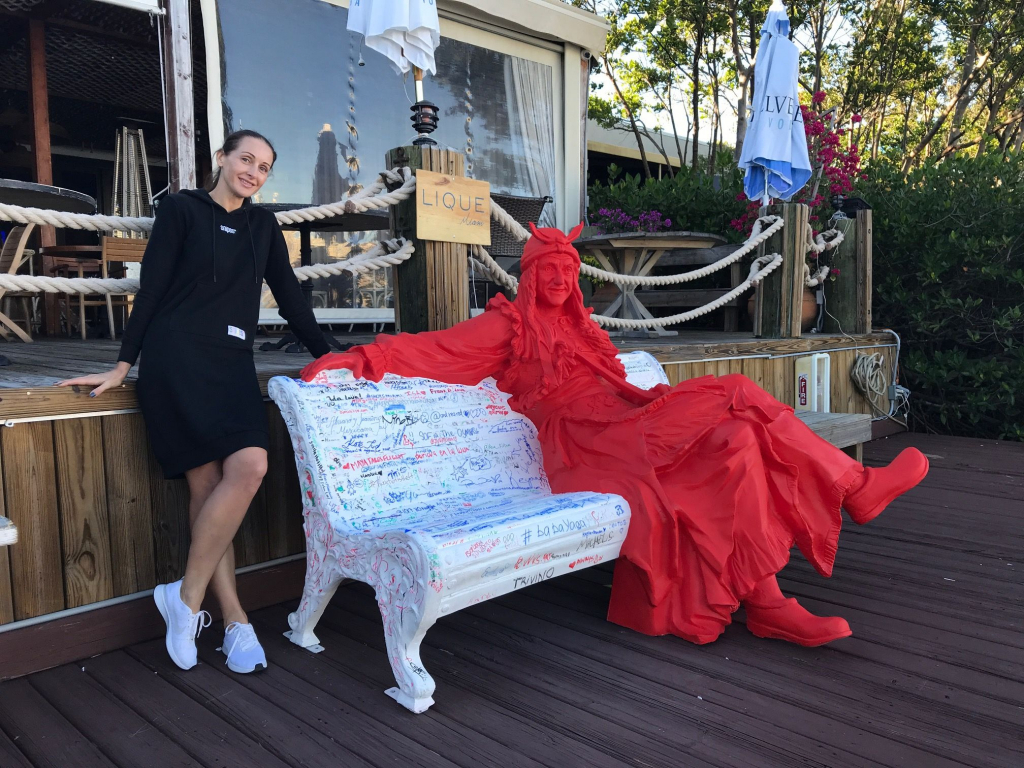 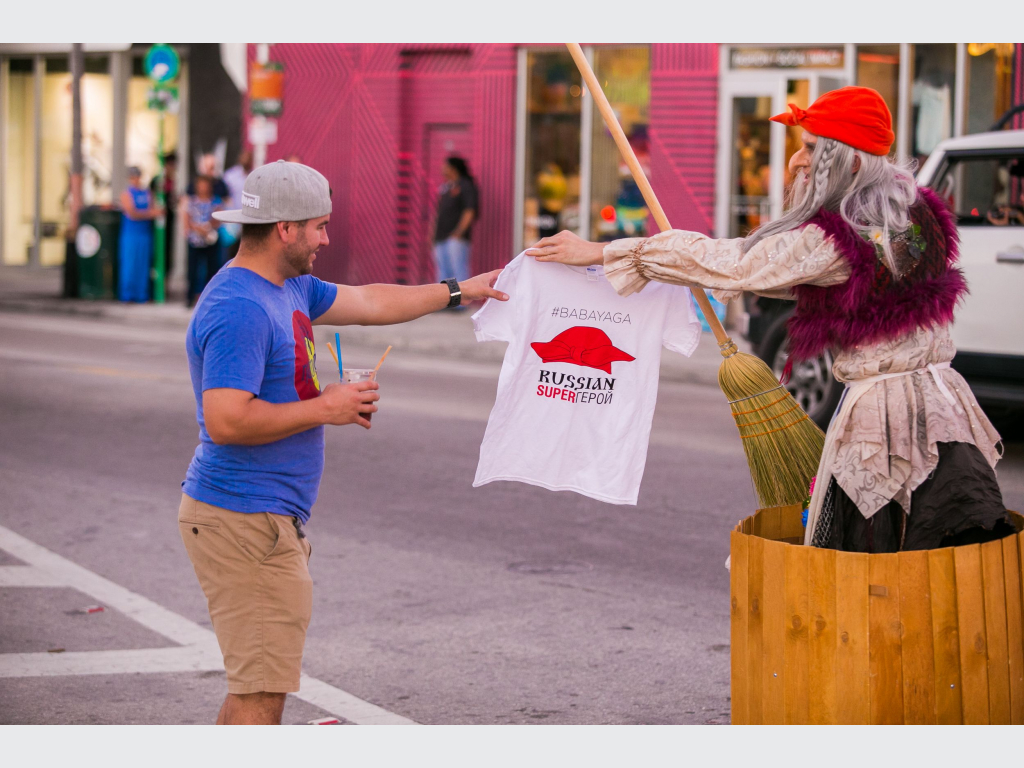 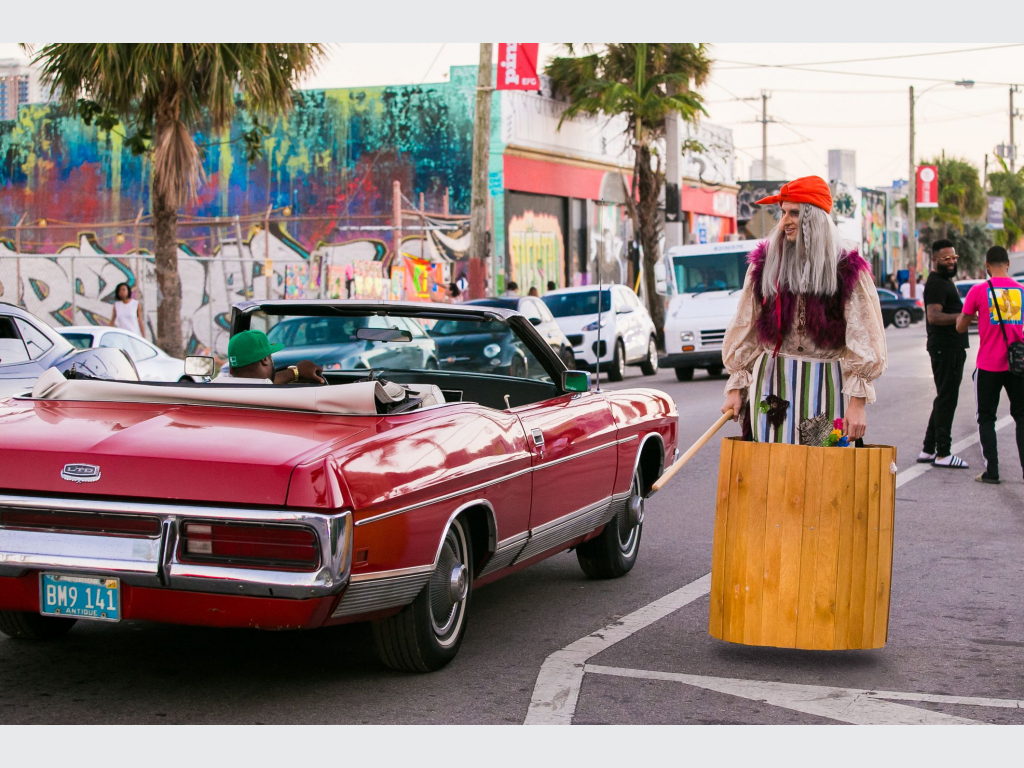 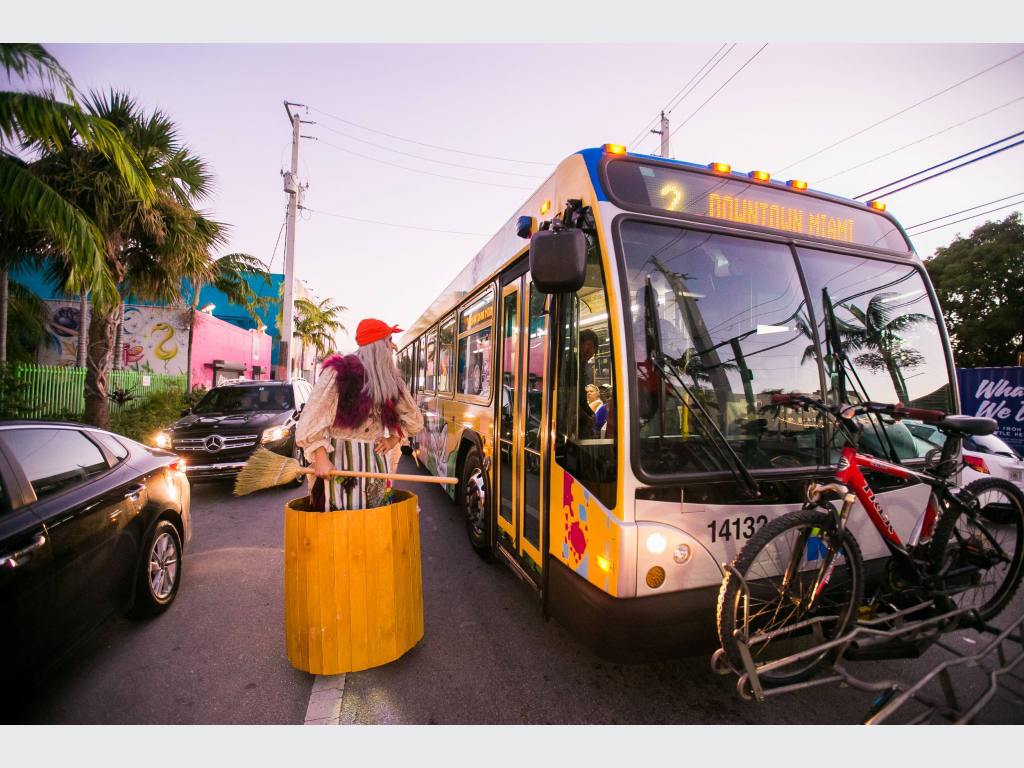 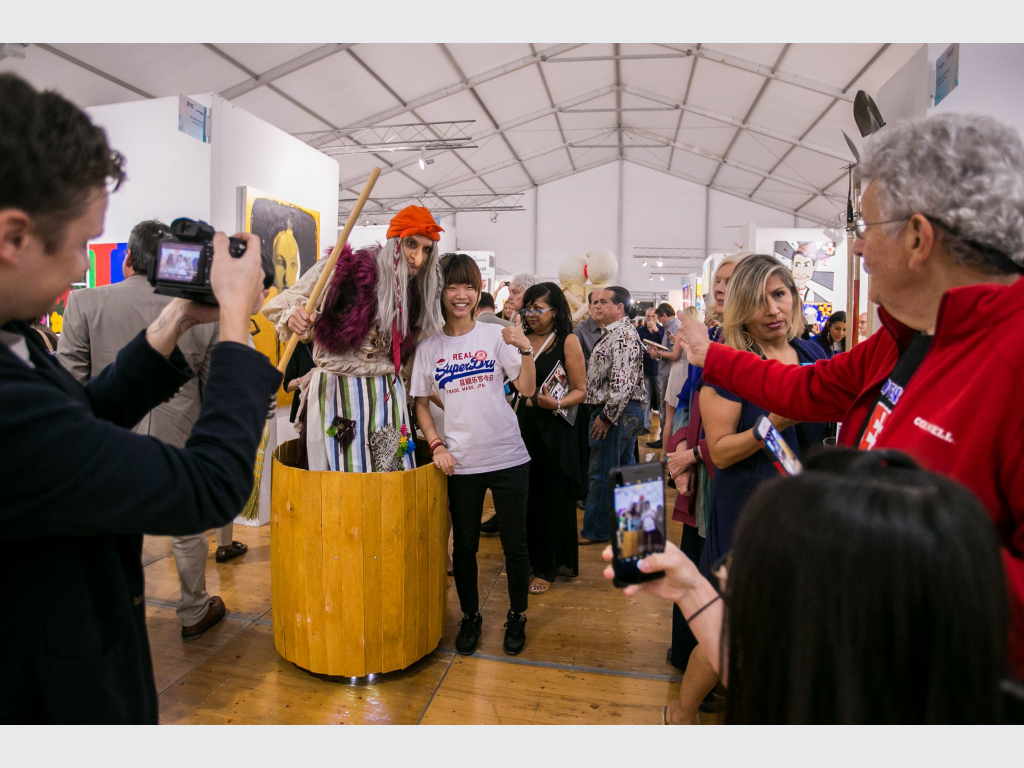 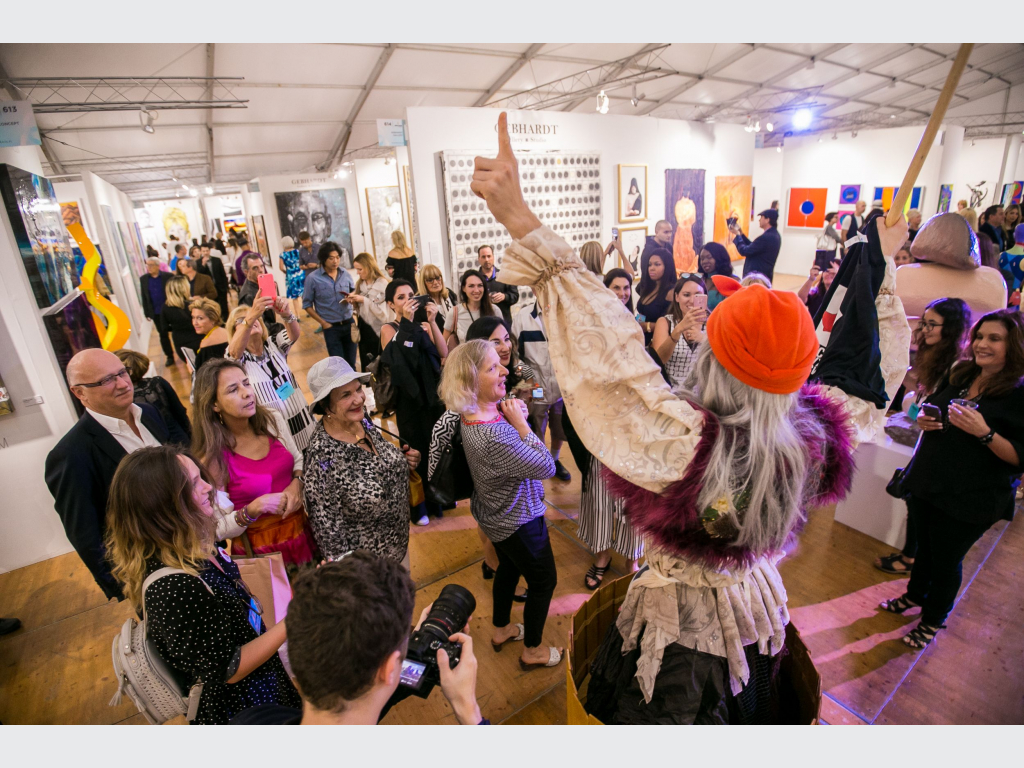